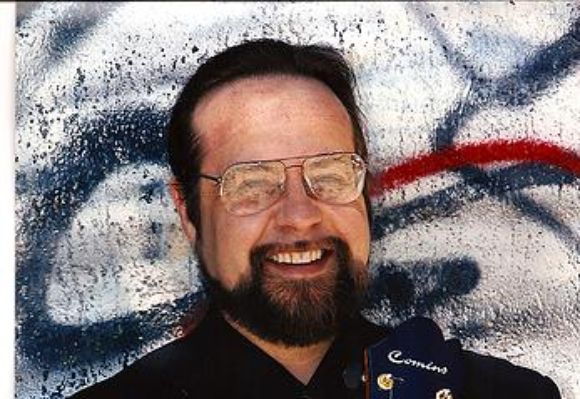 Justin started playing guitar professionally in the late 70’s and studied guitar with several local prominent guitarists in Washington D.C., including Rick Whitehead, Paul Bollenbach (local to DC at the time), Bill Biesecker, Danny Gatton, and guitarists not so local (including Herb Ellis and Emily Remler).

Although stylistically diverse, Justin's main focus is on a straight ahead approach to jazz steeped in the fifties tradition of Charlie Parker and Dizzy Gillespie and rooted in the styles of Charlie Christian and T Bone Walker. The feeling of Swing and the Blues is a constant. While in Washington D.C., he worked as a freelance musician with a variety of people that have included Ron Holloway, Dick Morgan, Keeter Betts, Cindy Cain and others. At that time, you could here him every Monday night with his own trio at the One Step Down, Washington D.C.’s premier Jazz club, until it’s closing.

He performed at Blues Alley, 219 Club, and Constitution Hall plus.

He has studied seriously with Howard Alden and Michele Ramo, as well as Dr. Asher Zlotnik. Past performances include opening for Nina Simone as a member of the Ron Holloway Group at Constitution Hall.

In addition to his own solo, duo, and trio projects, current projects include

until his passing, and was with Mel Torme for 4 years, and also played for Lionel Hampton at the tender age of 19.

Other highlights from Justin's playing history (with John Colianni)  include touring England in March of 2007 as well as playing for the Tri-State Jazz Society early in 2009. He also recorded on John Colianni’s record Johnny Chops (a 2008 release) and on “On Target”, a follow up release.

Additionally, He has played with the Gypsy Jazz Phenomenon Franglais as well as with The Jazz Collective.

He performs with his own Trio at The Uptown Lounge and Restaurant on Manhattan on Tuesdays from 7:00p.m. until 10:00 p.m..

His trio also performs at The Garage, Cleopatra’s Needle

and The Bar Next Door all located on Manhattan.  Check calendar for details. SEE WEBSITE for my NEW ALBUM / YOUTUBE AND MORE!!