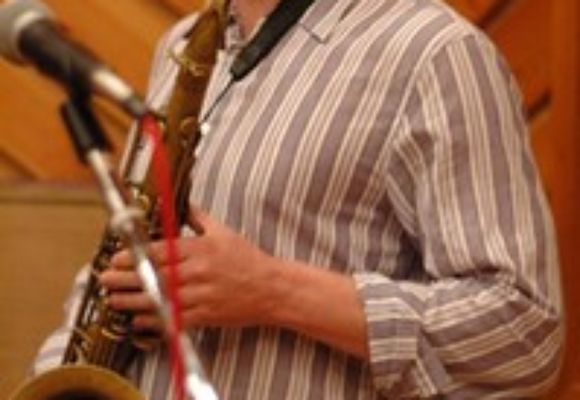 Tenor saxophonist and composer Ari Ambrose grew up in a musical family in Washington, DC's Maryland suburbs. His talent as a teenager led Stanley Turrentine to enthusiastically tell an audience "This kid can outplay most of us with one hand tied behind his back!"

Ambrose attended the Manhattan School of Music, where he studied with Dick Oatts. He performed in the New York City area with the Village Vanguard Orchestra, Ryan Kisor, Brad Mehldau, Wynton Marsalis and Peter Erskine, and toured the world with Steely Dan in 1996 and 2000. Ambrose has recorded eight albums under his own name for Steeplechase to worldwide acclaim.

He has been performing with the Jane Monheit band since November, 2005 and is featured on her new Concord release, Surrender.