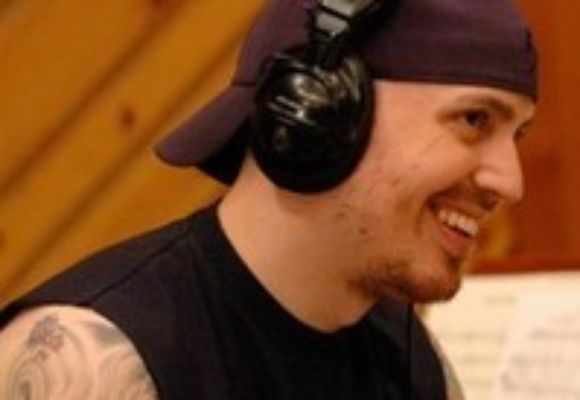 Rick Montalbano has been playing drums professionally since his early teens. Growing up in a professional musical environment - his father is jazz pianist and organist, Rick Montalbano - offered him unique exposure to world-class musicians, including legendary saxophonists Sal Nistico and J.R. Monterose. Years later, he would win the very first J.R. Monterose Memorial Scholarship.

While in high school, Rick was selected as one of five young musicians to be awarded a scholarship from the National Foundation for Advancement in the Arts, a prestigious international competition.

In 1997, Rick moved to New York City where he was awarded a full scholarship to the Manhattan School of Music. There he began working with some of the finest musicians in the world, including Brad Mehldau, Phil Woods, Randy Brecker and Clark Terry. He also completed several recordings including two with virtuoso tenor saxophonist Ari Ambrose (Steely Dan).

Since 2000, Rick has been the drummer for the Jane Monheit band, touring the globe in support of a series of acclaimed albums. He has performed on Jane's recordings, TV appearances, and DVDs.