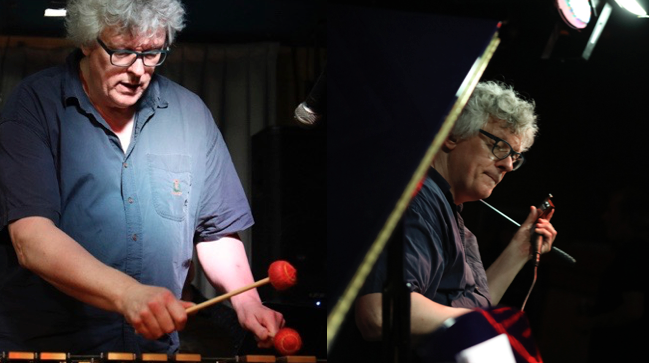 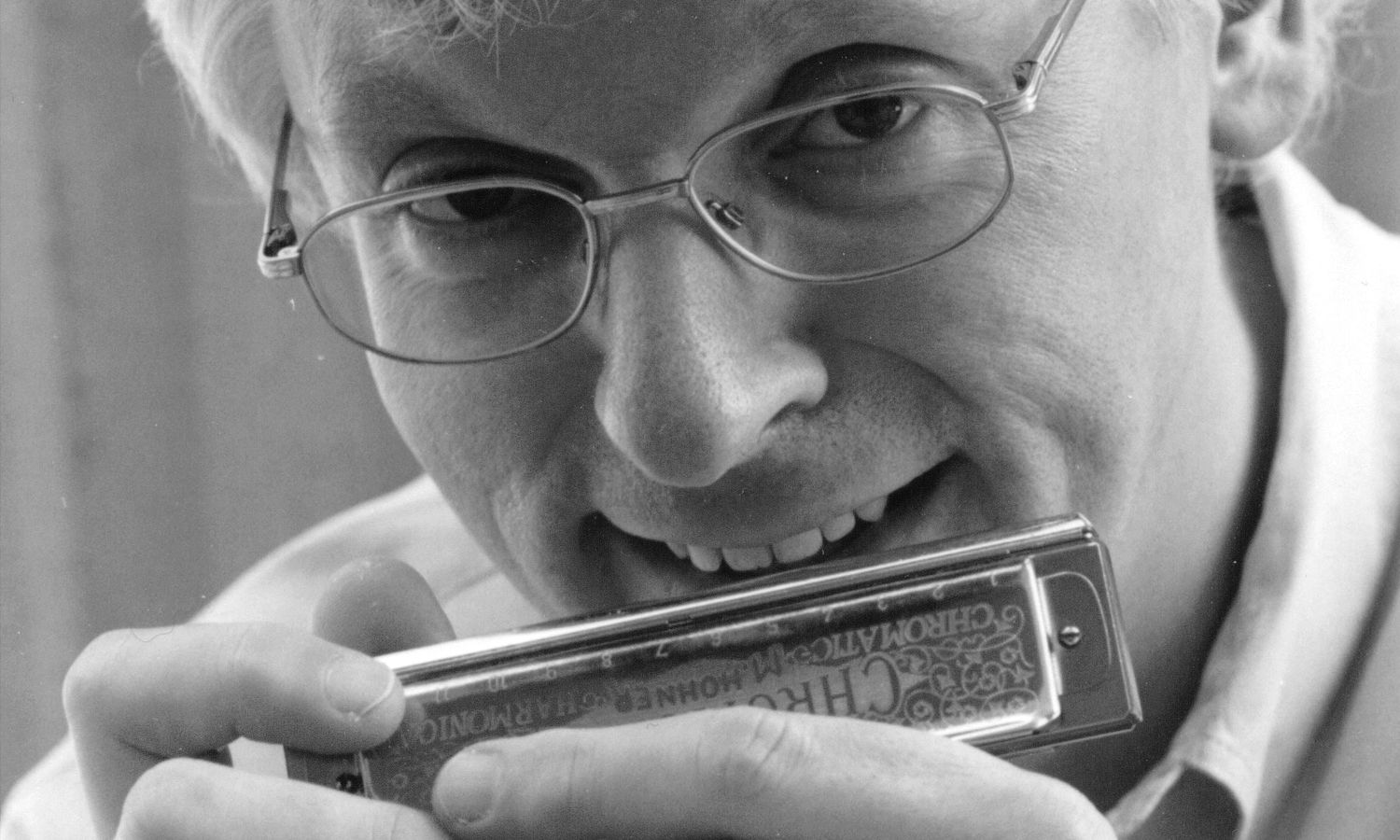 11/11/2015
Smalls
The Hendrik Meurkens Quartet
Upcoming Shows
Virtuoso instrumentalist and composer Hendrik Meurkens began his career in Germany playing vibes.  At 19, he heard Toots Thielemans play harmonica, which totally changed his musical life. His career has taken him from Brazil to Germany, then throughout the European continent where he became a pivotal force on the studio and jazz scene, performing, composing, recording, and touring extensively with his own ensembles as well as with visiting legends Harry Sweets Edison and Buddy Tate. In 1989, he returned to Brazil to record his first album as a leader, "Samba Importado". In 1992, a trip to California led to his signing with the Concord label, and the resulting six recordings established him as the first major new voice on the harmonica since Toots Thielemans. He moved to New York in 1992 where he has lived ever since.  His 24 CDs have received rave reviews and strong airplay, and established his immediately recognizable style of Brazilian Jazz. In 2014 he won the Brazilian International Press Award. Critics and the jazz listening public alike have recognized Meurkens' incredible talent, listing him repeatedly in the Downbeat and Jazziz Polls. Meurkens has worked with Ray Brown, Paquito D'Rivera, Oscar Castro-Neves, Herb Ellis, Herbie Mann, James Moody,  Charlie Byrd, Jimmy Cobb, Ivan Lins, Monty Alexander, Manfredo Fest, Herb Ellis, Dori Caymmi, Toninho Horta, Harry 'Sweets' Edison, Buddy Tate, Joyce, Astrud Gilberto, Roberto Menescal, Antonio Adolfo, Emilio Santiago, and many others.