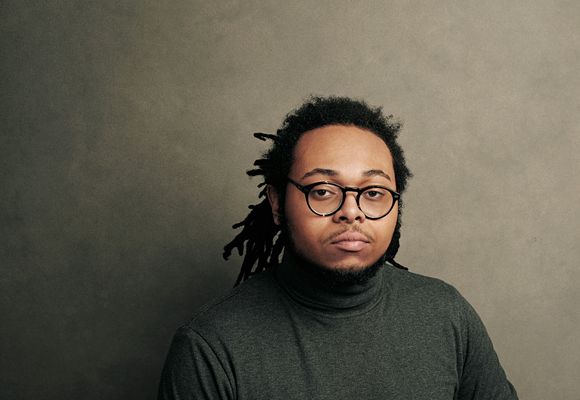 Immanuel Wilkins is an American Saxophonist, Composer, Arranger, and Band Leader. While growing up in the Philadelphia area, he played in his church and programs dedicated to teaching jazz music such as the Clef Club of Jazz and Performing Arts. Immanuel has had the opportunity to play in Japan, Europe, South America, The United Arab Emirates, and the United States, working and/or recording with Jason Moran, the Count Basie Orchestra, Gretchen Parlato, Solange Knowles, Bob Dylan, and Wynton Marsalis. He also leads his own band, composing and performing new music. Immanuel currently attends The Juilliard School where he studied with saxophonists Bruce Williams and the late Joe Temperley. By being emerged in the scene at a young age around various masters, he continues to pursue his goals of being a force in music and society today. His mission is to create a sound that has a profound spiritual and emotional impact and to become a great leader in the lineage of jazz musicians throughout history. Through studying the human pathos of the music and the culture of jazz, he aspires to bring people together through the commonality of love and belief in this music.