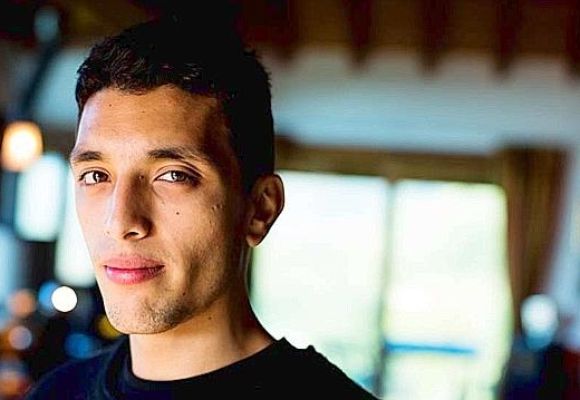 Half French, Half Malagasy - Mathis Picard was born in Grenoble, France. His story is one of multiculturalism having lived in Chicago, Pittsburgh, Fontainebleau (France), Glasgow, Manchester (UK), and London before putting down roots in New York City, where he recently graduated The Juilliard School.

Mathis began improvising his own melodies at the piano at the age of 3 music hasn’t left his sight ever since and had the distinct honor of sharing the international stage with artists such as Patti Smith, Wynton Marsalis, Dee Dee Bridgewater, Jason Moran.

Mathis Picard & Sound Orchestre is the latest testament from the Frenchman. A large ensemble devoted to playing dance music from all stages & ages, the players are consisted of Mathis’ friends and his favorite artists. Recently seen at NuBlu and the West End Lounge in New York City, Mathis and the S.O. (Sound Orchestre) are honored to invite you to a night of celebration and sonic time travel.