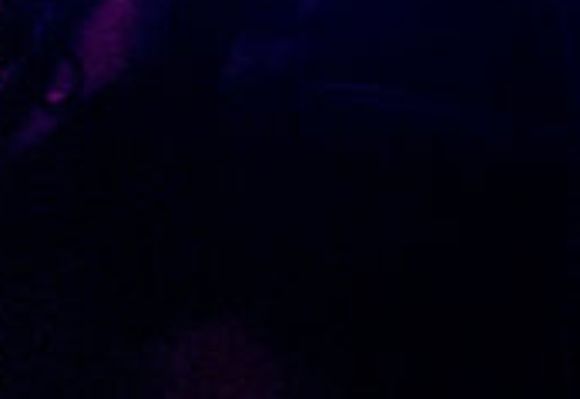 Go to event
View more shows...
Lawrence Clark
Tenor saxophonist Lawrence Clark has entrenched himself into the restive jazz scene in New York City. Driven by persistence and passion, Lawrence embarks on a journey into the spiritual realm of music. Inspired by the John Coltrane quartet the Miles Davis quintet and a 10-year apprenticeship in the Rashied Ali quintet Lawrence strives to reach new horizons.
Lawrence grew up in Camden, NJ a neighboring city to Philadelphia, the city of brotherly love. Coming from a non- musical family Lawrence took a liking to music at an early age. Starting out on the alto and baritones saxophones Lawrence worked his way into the concert band and jazz ensembles through out middle and high school. During his senor year in high school Lawrence won a scholarship for private lessons at the Settlement school of music in Philadelphia, Pa.
After graduating high school Lawrence received a partial scholarship to attend Berklee College of music where he later changed his focus to the tenor saxophone. At Berklee Lawrence studied with Fred Lipsus, Andy McGee and Billy Pierce who started him off in the right direction and gave him a solid foundation. Berklee being in the heart of Boston there were many opportunities for Lawrence to network and perform at local jazz clubs there. After spending some time in Boston Lawrence decided to move to New York City to develop a higher level of musicianship.
Lawrence has performed with many respectable musicians such as, Norman Simmons, Winard Harper, David Bryant, Jeremy Pelt, Orrin Evans, Azar Lawrence, Tyshawn Sorey, Eric Mcpherson, David Weiss, Billy Hart, Anthony Wonsey, Gene Jackson, Reggie Workman, David Weiss, Babatunede Lea, Dwayne Burno, Billy Drummond, Rashied Ali to name a few. In addition to performing in New York Lawrence has traveled all through out Europe, Asia and Africa performing at many clubs and jazz festivals. Currently living in New York Lawrence leads his own Quintet, which consists of bass, drums, piano, trumpet and saxophone. Lawrence works to shape the sound and developing the harmonic and rhythmic concepts of this Quintet. Lawrence plans to release a CD the best represents the concept of his Quintet. Lawrence can be heard on the following CD’s “Judgment Day Vol. 1” “Judgment Day Vol. 2” with Rashied Ali, “Orientation” with Greg Murphy, “Make it Happen” with Winard Harper, “Live in Europe” with Rashied Ali, “Supa Lowery Bros Vol. 1” “Supa Lowery Bros Vol. 2” with Supa Lowery Bros, “Rashied Ali tribute band” at the Zinc Bar, “Inner City Hero” with Johhny Mez, “Dreams Beyond” with George Spanos, “Portrait” with Josh Evans, “Lux Hermetica” with Brandon Lewis, “Hope and Despair” Josh Evans and “Forward Motion” Lawrence Clarks Debut Album.
Lawrence strives to be sincere and expressive through out his music, employing creativity to its fullest and making an emotional attachment which is necessary to convey true purpose and intent.