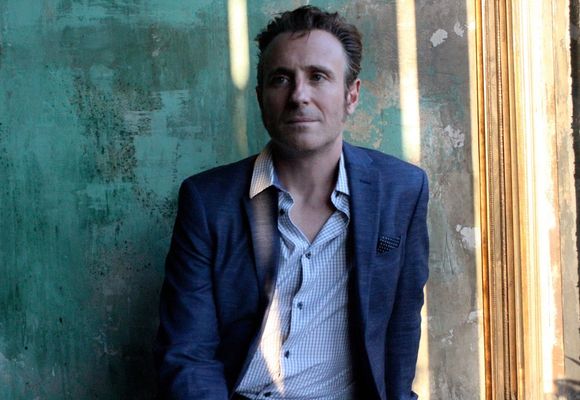 Greg Tuohey was born in Auckland, New Zealand. He began playing music at the age of 5 as a classical pianist

but switched to guitar at 10 years old. By the age of 15, Tuohey was playing professionally in jazz clubs across

Auckland, earning a name for himself as one of the preeminent jazz musicians to emerge from the country.

moving to New York. Over the next five years, Tuohey performed and recorded with Mark Turner, Seamus Blake,

Reid Anderson, Ari Hoenig, George Garzone and many others. He was a founding member of the collaborative

album on Naxos Records in 1998 and toured extensively throughout Europe, the UK, Northern Ireland and New

In 2000, Tuohey became disillusioned with jazz and improvised music. He picked his last gig and then didn&#39;t play a

note of jazz for over a decade. Instead, Tuohey worked strictly in rock music as a session guitarist as well as

Tuohey began playing improvised music again, an effort culminated in the release of First (2013). First was

In 2013 Tuohey returned to the New York music scene, where he maintains a rigorous touring and recording

schedule with Joe Pug and other rock acts as well as playing improvised music with Aaron Parks, Orlando Le

Fleming, Jerome Sabbagh and many others.