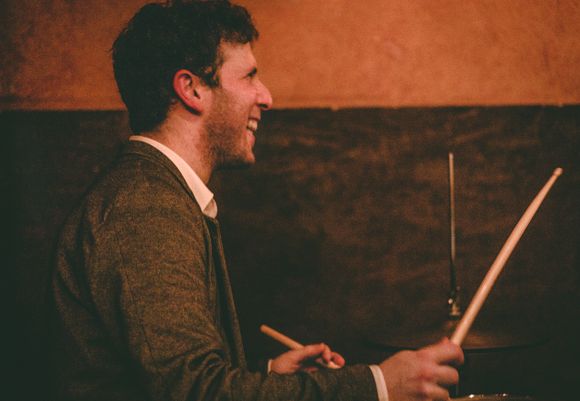 A native of Israel, drummer Doron Tirosh switched from classical piano to drums at the age of 13. Doron grew up in a fertile jazz environment, playing and studying with Israel's top jazz musicians. From 2005-2007, while Doron was studying at City College of New-York, he began to play gigs in the city. He went back to Israel to study classical composition for 4 years at Tel-Aviv University while continuing to play drums and perform. Doron moved back to settle in New-York in 2015, and has been performing in jazz venues around the city and occasionally in Europe ever since. His debute album as a leader "Simply Because It's Winter" has been released on Gut String Records on May, 2018.