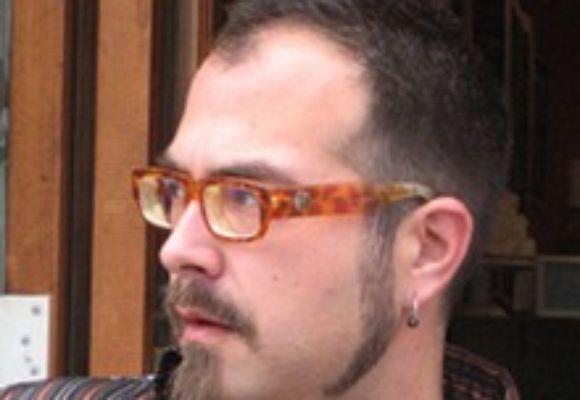 Mark grew up in Toronto, and at 18, moved to Boston to study at Berklee College of Music. At 21, Mark moved to New York City to play jazz music, and to produce CDs for singer/songwriters and bands, often co-writing songs, arranging, playing any or all the instruments, and engineering. Equally proficient on drums, electric and upright basses, guitars and keyboards, Mark has produced out of some of the finest studios in the world, including New York's Power Station (Avatar), Sear Sound, Cutting Room, Magic Box, Sound on Sound, L.A.'s Oceanway and Larrabee, and Toronto's Metalworks and Phase One. After a ten-year stint in New York, Mark moved back home to the Toronto area, where he is currently based. He has 2 solo jazz records out on Fresh Sound Records and is featured on the Upright Bass in the Penguin Guide to Jazz Encyclopedia.