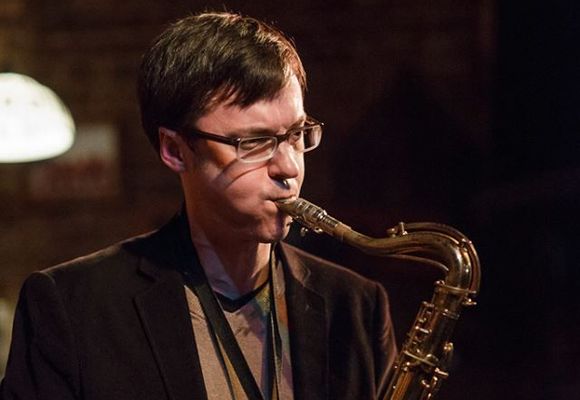 New York saxophonist Chris Johansen has immersed himself in the jazz tradition.  He has gained experience on the New York scene, as well as such far away places as The Netherlands and his hometown of Seattle, WA.  Focusing on the music of the bebop era as well as the Great American Songbook, Johansen has worked with such greats as Dutch piano legend Frans Elsen and Seattle’s trumpet master Jay Thomas, among many others.  During his years spent in The Netherlands, Johansen toured Ireland and mainland Europe with the group Equinox.  Since moving to New York in 2014, he has collaborated with many of the jazz capital’s top straight-ahead players, performing reguarly with drummer Fukushi Tainaka.