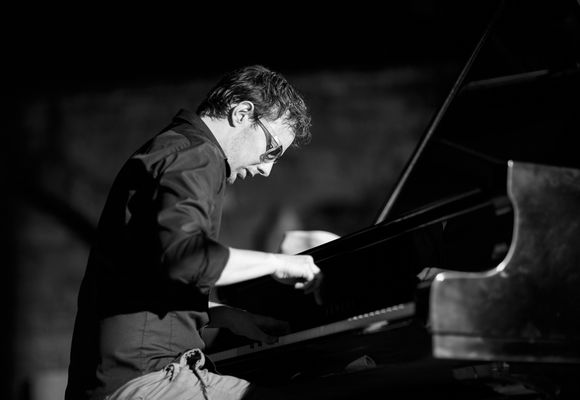 Marko Churnchetz (Slovenian spelling Črnčec) is one of Slovenia's most heralded contemporary musicians and renowned exports, currently spending time living in New York City. On the international scene he is known as a formidable young multi-instrumentalist, composer, arranger and producer who easily works across genres and in particular jazz and popular music.

Churnchetz was born May 15, 1986 in Maribor, Slovenia and by the age of age six his musical path began by studying  classical music on accordion and then piano at the age of ten. A prodigious talent, by his teens he was a multiple award-winner in both national and international competitions, and he earned a classical piano degree in 2005 as well as jazz piano degree at the University of Music and Dramatic Arts in Graz, Austria in 2009.

Churnchetz has released three albums as a leader: Signature and Moral Interchange (both released in 2010 on B.A.S.E.) and his third album, Devotion, featuring Mark Shim (saxophone), Chris Tordini (double bass) and Justin Brown (drums), released on Whirlwind Recordings, the prolific London-based imprint, which was also chosen among 20 best Jazz CDs of 2014 by All About Jazz!