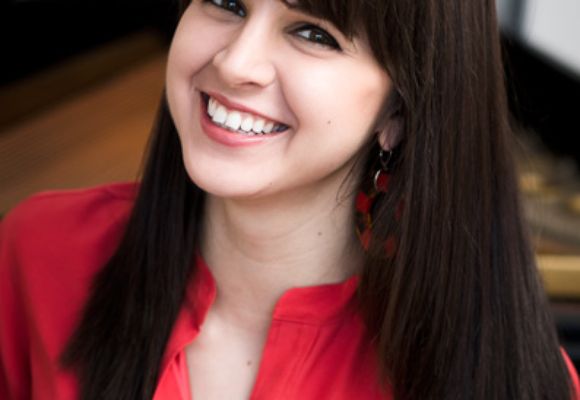 ArcoIris Sandoval is a jazz pianist, composer and Fulbright award recipient currently residing in New York City. She obtained her Master's degree in jazz piano performance from the Manhattan School of Music, and has won several ASCAP young composer awards as well as being a semifinalist at in the Montreux Solo Jazz Piano competition, a participant in the Mary Lou Williams Festival, Betty Carter Jazz Ahead and the Metropole Orkest Arrangers Workshop directed by Vince Mendoza featuring Richard Bona. She has also performed at major festivals throughout the world including a tour in China, the Telluride Jazz Festival, the Vancouver Summer Festival, and many others throughout Europe, South America, and Mexico.

She is currently the Co-founder and Co-director of The DOME Experience and is actively performing with several ensembles including with Lonnie Plaxico, Camille Thurman 4tet, the Mimi Jones Band, The Erica Seguine/Shannon Baker big band as well as her own quartet, Sonic Asylum.