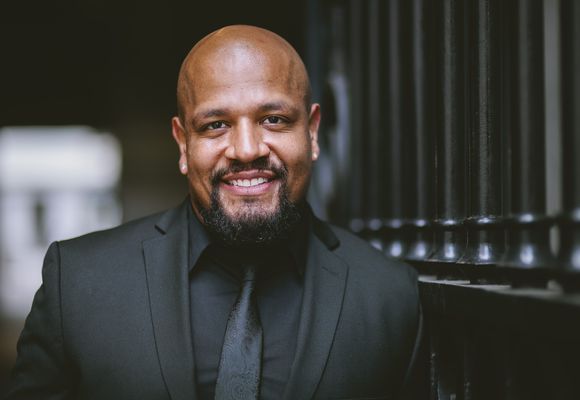 Luke Carlos O’Reilly is an award winning pianist who has always had a great passion for music. He is heavily influenced by Jazz, Soul, R&B, Gospel, Latin Jazz, Classical and many other styles of music. After a Boston upbringing, Luke moved to Philadelphia, Pennsylvania to attend Esther Boyer School of Music at Temple University on an academic and music scholarship. It was in Philadelphia where he had the opportunity to tour or record with artists such as Seal, Curtis Fuller, Bobby Watson, Randy Brecker, Wycliffe Gordon, Dave Valentin, Billy Paul, Slide Hampton, Nicholas Payton, Fred Wesley, Red Holloway, Steve Turre, Chico Freeman, Roy Ayers, Musiq Soulchild, Bilal, Carol Riddick, K’naan, Wiz Khalifa and many others. Luke has 2 independently released solo albums; ‘Living In The Now’ (2011) and '3 Suites' (2013). Both albums contain original compositions as well as covers from Stevie Wonder, The Beatles, Cedar Walton, Mulgrew Miller, Janet Jackson, SWV and many other eclectic artists. Recently (2018), Luke was named an Artist In Residence at The Kimmel Center For The Performing Arts in Philadelphia, PA. In addition to his continued touring with his own projects as well as working as a sideman, Luke is currently a teacher at The Kimmel Center of Philadelphia.