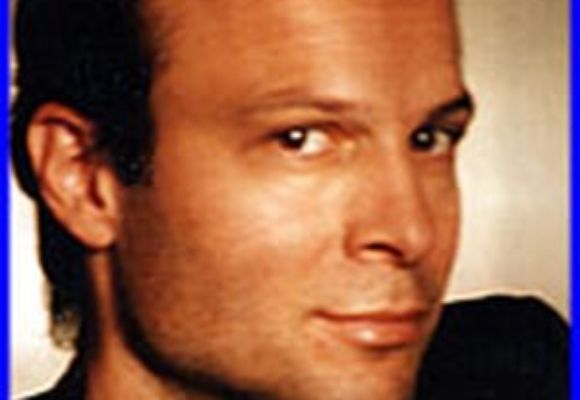 Rob Schneiderman was born in Boston, Massachusetts, and raised in California. His Jazz career began in San Diego playing piano for visiting soloists such as Eddie Harris, Sonny Stitt, Harold Land and Charles McPherson. A move to New York in 1982 led to performing and touring experience with the likes of J.J. Johnson, Chet Baker, James Moody, Art Farmer and Clifford Jordan, including trips to Europe and Japan. A performance fellowship from the National Endowment for the Arts featured Rob with George Coleman, Jimmy Heath, Claudio Roditi, and Slide Hampton. The collaboration with Slide resulted in the CD New Outlook, the first of Rob's ten recordings as a leader for the Reservoir Music label. These CD's contain over twenty Schneiderman originals as well as arrangements of many standards. The most recent release is entitled Glass Enclosure, featuring master saxophonist Charles McPherson, with Todd Coolman on bass and Leroy Williams on drums. Among the sidemen featured on the other dates are Billy Higgins, Rufus Reid, Brian Lynch, Ralph Moore, Peter Washington, Lewis Nash, Akira Tana, Billy Hart, Gary Smulyan and Ben Riley. Rob's Reservoir CD Keepin' in the Groove received 4 ½ stars (out of five) from Down Beat magazine. Rob's recordings as a sideman include sessions with Eddie Harris, J.J. Johnson, and TanaReid.

As a Jazz educator, Rob has been in residence at the Stanford Jazz Workshop. He previously taught as an adjunct professor in the Jazz departments of both William Paterson University (with Rufus Reid) and Queens College NY (with Jimmy Heath) in addition to giving numerous clinics around the country and teaching many students privately. He has also been on the faculty of The Jazz School in Berkeley.

In May 2001 Rob received a Ph.D. in Mathematics under the guidance of Robion Kirby from the University of California at Berkeley. After stints at the Max-Planck-Institute for Mathematics in Bonn as a National Science Foundation Post Doctoral Fellow, NYU's Courant Institute, and UPenn, Rob is currently on the faculty of the Department of Mathematics and Computer Science at Lehman College, City University of New York. His area of interest is Low-dimensional Topology and his research focuses on 2-spheres in 4-dimensional manifolds and 3-dimensional knot theory.