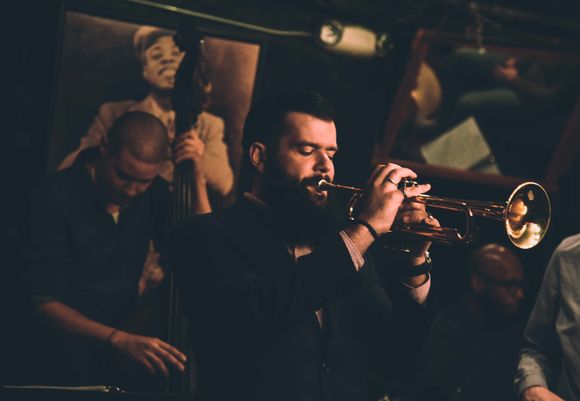 Josh Lawrence is a critically acclaimed trumpeter and composer. His ensemble Color Theory was dubbed an “all-star outfit” by The New York Times.

“A preeminent voice among young composers” (Downbeat 2017), Lawrence has received awards from Chamber Music America, the American Composers Forum, the Pew Center for Arts & Heritage, and the Kimmel Center for the Performing Arts in Philadelphia.