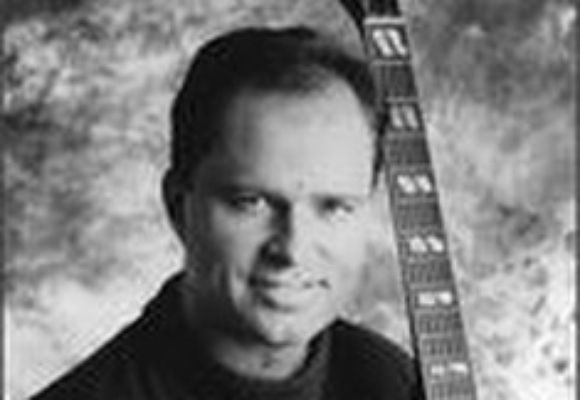 A fairly distinctive modern mainstream guitarist, John Hart has impressed many with his fine recordings as a leader for Blue Note and Concord. He began on the guitar when he was 12, graduated from the University of Miami in 1983, and moved to New York City the following year. Among his most significant associations were with Terumasa Hino, Larry Goldings, and particularly Jack McDuff, with whom he toured and recorded. In addition, Hart has been a busy music educator and performed with many top jazz artists, including Jimmy Smith, Lou Donaldson, James Moody, Mike Mainieri, the Maria Schneider Orchestra, and Steve Allen, in addition to leading his own groups