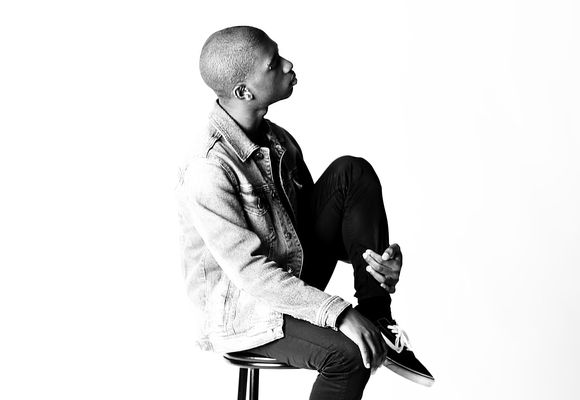 Julius Rodriguez is pianist and drummer bringing his unique approach to the growing pool of young jazz talents. Julius has shared the stage with many recognizable names including Keyon Harrold, Ben Williams, Carmen Lundy, James Morrison, Jazzmeia Horn, Dev Hynes, Roy Hargrove, Macy Gray, Wynton Marsalis, and many more. Hailing from Westchester, NY, Julius has traveled to perform at places such as the John F. Kennedy Center for the Arts in Washington D.C., the Kimmel Center for the Performing Arts in Philadelphia, the Grand Ole Opry House in Nashville, Jazz at Lincoln Center in New York City, and the Monterey Jazz Festival, as well as internationally in Russia, Spain, Mexico, The Netherlands, Japan, China, Scotland  Australia, and New Zealand. Julius was been selected as a YoungArts National Finalist on both piano and drums, as well as a drummer in the Grammy Jazz Session and Next Generation Orchestra, a pianist at the Betty Carter Jazz Ahead Workshop and a 4-Time NAACP ACT-SO (Afro-Academic, Cultural, Technological, and Scientific Olympics) National Medalist for instrumental music performance and music composition. Julius studied jazz piano at the Juilliard School and now performs around New York City, and around the world.