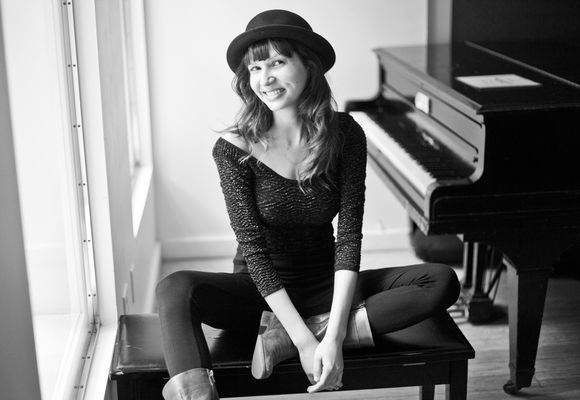 Hila Kulik was born in Afula, Israel and began studying piano at the age of 8. She graduated from the Jerusalem Academy in 2010, and after playing with many of the top musicians of Israel, Hila moved to New York in January of 2014, earning her master's degree from the Aaron Copland School of Music at Queens College (2016).

She has performed in many prestigious festivals and concerts in Israel and abroad including the Red Sea international Jazz Festival in Eilat (Israel), the Northwest Jazz Festival, The Jazz Cruise, JALC Shanghai, China (Jazz at Lincoln Center), Blue Note Jazz Clubs (Milano, Italy and Beijing, China), the "Hot Jazz Concerts" in Israel and others.