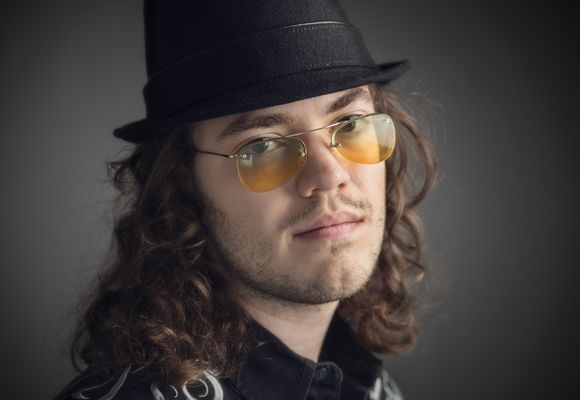 Ben was a finalist at the 2015 American Jazz Pianist Competition in Melbourne, Florida, and at the 2016 Jacksonville Jazz Piano Competition in Jacksonville, Florida. He is the founder of the Columbia Jazz House, a student-run jazz advocacy group at Columbia University. The group promotes jazz on campus through concerts, educational workshops and jam sessions. On December 28th, 2015, the Columbia Jazz House was featured in a New York Times article, "Melodies Night and Day in This Columbia Dorm." In addition, Ben currently teaches ten private students in subjects ranging from beginner piano to advanced jazz improvisation. He enjoys arranging and working on original compositions. His first CD project will be released in 2017.