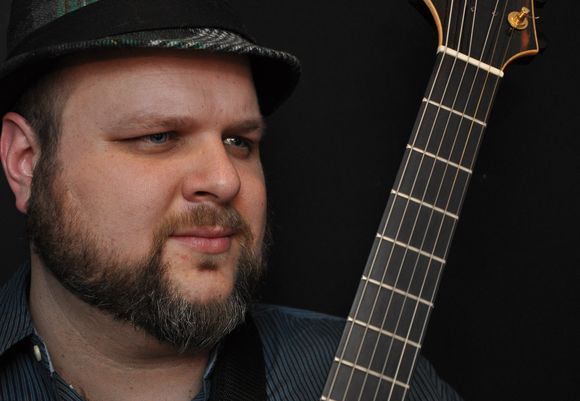 Arriving in the City in 1996 from his home town of Windsor in rural Maine, Craig was fully aware of what it was like to be a big fish in a small pond, but was immediately caught up in the powerful current of NYC's vast oceanic jazz scene. From celebrated prodigy to a salubrious pro touché in— you guessed it —a New York minute. With every spare Andrew Jackson, he would make his way into the city (more often than not, SMALLS!) to see his known heroes or to be introduced to those who would soon come to crowd that same pantheon.

Imagine Craig's sublime joy and gratitude when the very musicians he cut his teeth following around this inimitable City, would come to share the stage with him and even record his music. Such is the case with his second SteepleChase release, "Mark My Words," featuring tenor titans Mark Turner and Gregory Tardy as well as his third effort, a trio featuring drummer Matt Wilson, "A Conversation Between Brothers". His most recent quintet rounded out by trumpeter John Raymond called, "Lineage," will be available in 2018.

Some country boys are discouraged when confronted by this City's ineffable gifts. Not Craig. By persevering in his love for this music, not only has he gained the respect and fraternity of his elders and mentors, he remains a genuine fan of this music.