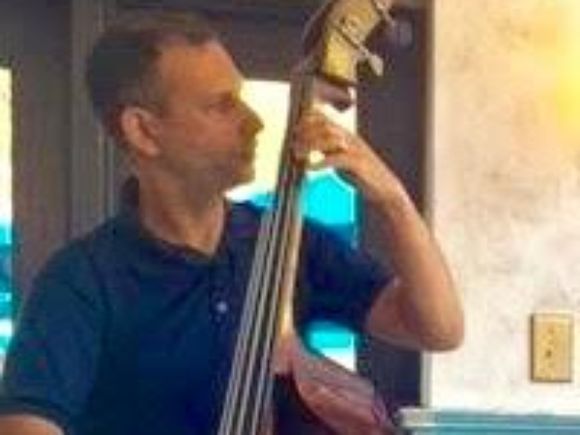 DAVID EPHROSS began his musical studies on the flute at age ten. His early teachers included his father as well as Gene Young and Gail Cameron at Peabody Conservatory in Baltimore. During high school, he switched his attention to the bass and formed a quartet with classmate George Colligan. He has studied with Richard Davis at the University of Wisconsin-Madison, Dave Holland at The Banff Center (Canada), and Homer Mensch at the Manhattan School of Music. David has recorded and performed extensively in both North America and Europe. He lives in Brooklyn, NY where he teaches bass, electric bass, and flute.