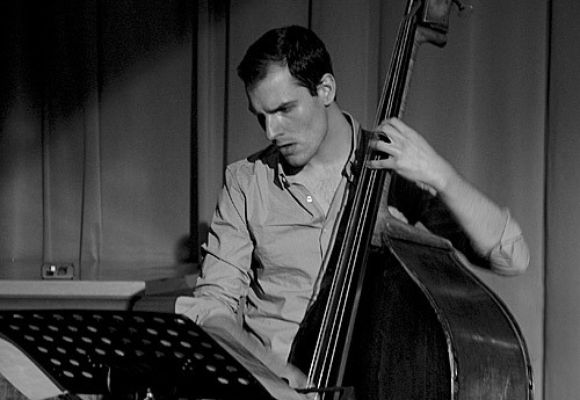 Bassist Samuel Zerna relocated to New York in the Fall of 2014 and since that time has steadily built a reputation as an engaging double bassist, bass guitarist and composer. Samuel has performed across Europe, the U.K, U.S, Canada, Australia and New Zealand as a sideman, bandleader and musical director. Samuel has been featured on numerous studio albums and throughout his career has performed with such outstanding artists as Valery Pomonarev, Gil Askey, Will Vinson, Arun Luthra and Chris McNulty among many others.