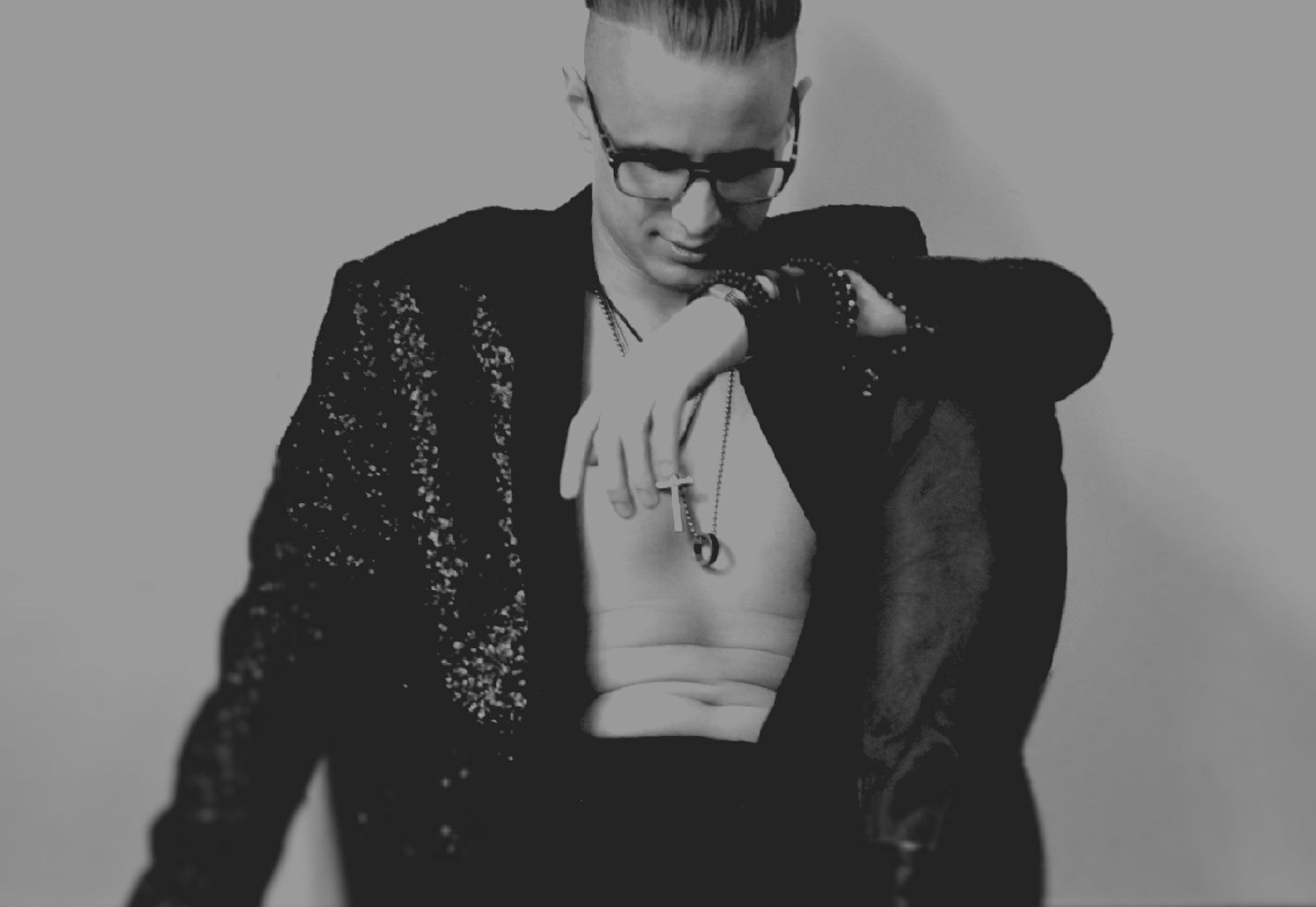 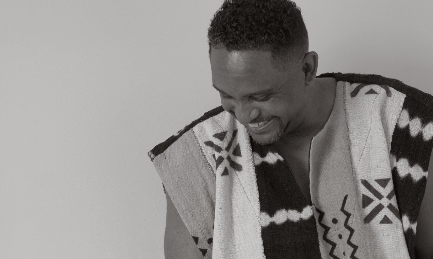 06/03/2017
Smalls
Ronnie Burrage Trio/ Holographic Principle
Upcoming Shows
M I C H A Ł W I E R B A is a rising star on Polish jazz scene – a pianist, composer and producerof a new generation with a recognizable style of playing, extraordinary image and charizmaticpersonality. His style draws elements from jazz, funk, pop, cinematic and electronic music.Started playing piano at the age of seventeen, few years later he became the winner ofnumerous jazz competitions all over Europe, such as GETXO Jazz Festival (Spain), Hauge JazzFestival (Netherlands), Jazz Hoeilaart Festival (Belgium), Jazz Juniors, Jazz nad Odrą (Poland) etc.He was nominated for the Cultural Guarantees award in 2010 (Wierba & Schmidt Quintet) andsupported Wayne Shorter Quartet on Lotos Jazz Festival (Poland, 2008). He has worked withleading Polish and American artists such as Ronnie Burrage, Marek Bałata, Marek Piekarczyk, PiotrBaron, Piotr Wojtasik, Benjamin Drazen, Nimrod Speaks, Tomasz ,,Kukush” Kukurba (from Polishfamous group Kroke), Marlene Rosenberg, Wojciech Myrczek, Frank Parker, Arek Skolik, KaroGlazer and others. He has recorded around twenty albums (as a leader and session musician).In 2013 he focused on a solo career. He began to write his own music and make his own records,putting a band together and touring regularly with Michał Wierba Doppelganger Project (Orange Skysolo album) and then with Michał Wierba & The Hunters. In 2016 Wierba toured with a legendaryAmerican jazz drummer Ronnie Burrage, with whom he performed on All Souls Jazz Festival inChicago. In addition, musicians recorded an official singiel entitled ,,The Dance of The GreatSpirit”, which was the beginning of their cooperation as the group Holographic Principle (withreknown American basist Nimrod Speaks). Furthermore, this year Polish artist released his soloalbum ,,Body Language” (Live in Polish Radio III /Trójka: For Tune Records) appreciated bycriticts.Wierba currently is working on his doctor thesis at Cracow Academy of Music and he isrecording his next album ,,Sea & Fire”, which is the first Polish album created with the newestelectronic instrument- ROLI Seaboard, being a precursor of the use of this new technology onEuropean music scene.Discography (as a leader): BLACKJACK (Jazz Forum Records 2009); 2009 MAYA (Jazz ForumRecords) 2010 LIVE IN GETXO (Errabal) 2010 BLACK MONOLITH (SJ Records) 2011 THEMOLE PEOPLE (SJ Records), 2013 ORANGE SKY (Jazz Forum Records); 2017 BODYLANGUAGE (For Tune Records)