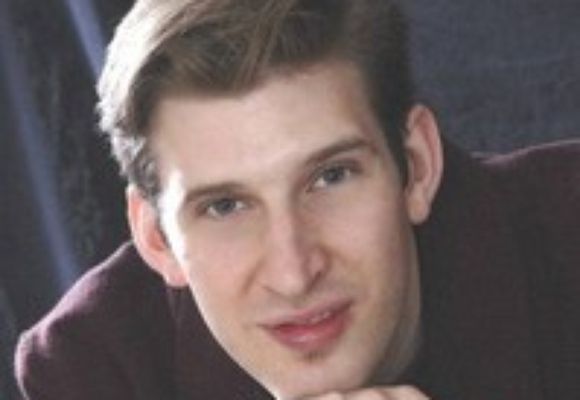 Chuck Stevens started playing guitar at age 11 in his hometown of Bow, New Hampshire, with the dream of becoming a rock guitarist. After quickly teaching himself to play and learning his favorite songs, one year later, he began studying with local classical guitar teacher James McGuire and Chuck began studying formal technique and music theory through the guitar. In the next few years, his interests turned to classical guitar and also to improvised music and jazz, while at the same time he was writing music for his rock band, Phil and the Blank. When he was 15, his father bought him a Wes Montgomery compilation and the Miles Davis album Seven Steps to Heaven. From this point on, his ears were open and he began listening to every jazz album he could get his hands on, and although he was listening to a lot of classical music also, his practice of the guitar was geared to learning to play jazz.

After spending his freshman year of college at Lawrence University in Appleton, Wisconsin, and studying with renowned composer/arranger Ken Schaphorst (who now heads the improvisation department at the New England Conservatory), he transferred to Rutgers University in New Brunswick, NJ. While there, he studied with the guitarist who quickly became one of his main influences, Vic Juris, as well as pianist Stanley Cowell, trumpeter William Prof Fielder, and saxophonist Ralph Bowen. While attending Rutgers, he began working in clubs in New Jersey, New York, and Connecticut. He also began writing for his own trios and quartets and several of his compositions are available in the audio samples page.

Since graduating, he has moved to New York and played with such musicians as Frank Wess, Grant Stewart, Ralph Peterson Jr., Joel Frahm, Pete Bernstein, Dr. Art Davis, Gene Bertoncini, and Joe Magnerelli appearing in such venues as Blue Note, Smalls, Smoke, and Kavehaz. In November 03, he appeared in a three-guitar plus rhythm section series at the Steve Getz Music Hall with fellow guitarists Vic Juris and Dave Stryker entitled Six-string legends. More recently, in September 05, he was chosen as one of ten semi-finalists in the highly selective 2005 international Thelonious Monk Guitar Competition. Currently, he lives in New York and plays regularly at local restaurants and jazz clubs. He continues to build on his versatility and develop his voice on the guitar.