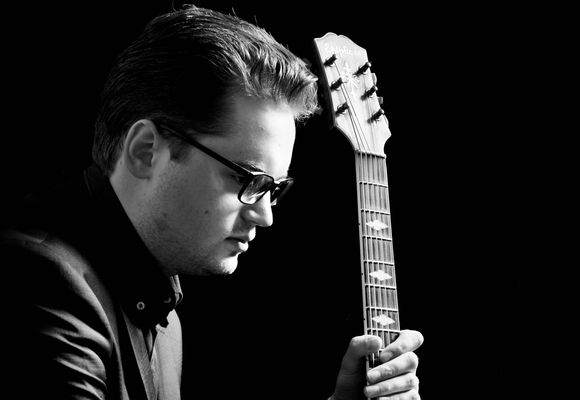 German guitarist Paul Braendle is a young Jazz musician residing in munich. He is touring internationally with "The Rick Hollander Quartet featuring Brian Levy" and is a part of the promising munich group "Fazer" as well as many other projects. Despite him being only 26 years of age his sensitive playing can be heard on various releases on German record labels such as "Organic Music" and "Laika Records".

In 2018 Paul won the "New German Jazz Award" with the "Vincent Eberle Quintett".