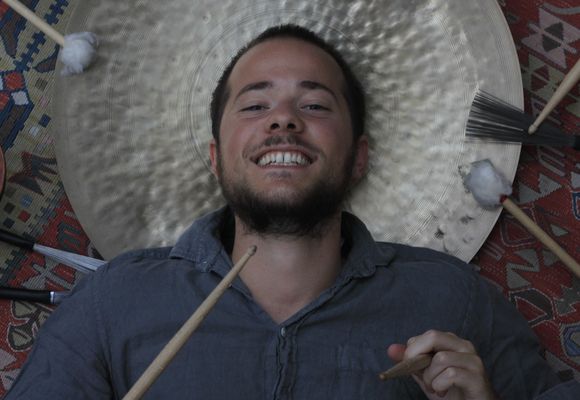 Zach Mama is a New York-based drummer by way of Galluis, France, a small village outside of Paris, where he began drum lessons at the age of 5 along with his father and younger brother.

Thirteen years later, he moved to Paris where he would attend the American School of Modern Music for three years and, soon after, make a life-changing decision : moving to Philadelphia after meeting an inspirational drummer named Justin Faulkner.

In 2011 Mama attended Kurt Rosenwinkel’s concert at Sunside in Paris where Faulkner was playing and was immediately drawn to his playing .

It was that night that Mama knew he wanted to follow in his footsteps to Philadelphia so, on October 2nd, 2012, he did.

He has made New York City his new home at the beginning of October 2015.