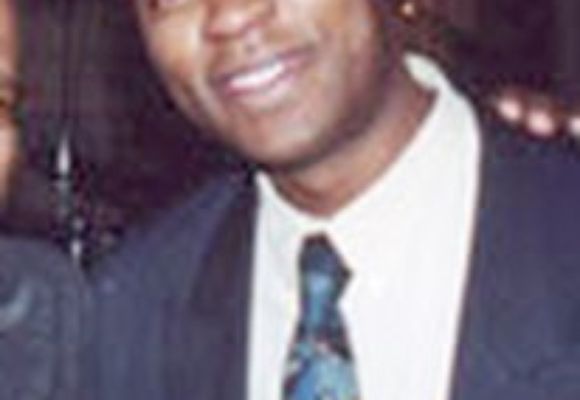 An innovative jazz guitarist whose highly rhythmic, percussive technique adds a new dimension to straight-ahead jazz playing, Lionel Lueke was born in the west African country of Benin and first picked up percussion instruments before choosing guitar at the age of 17. He has studied at the National Institute of Art in Ivory Coast, the American School of Modern Music in Paris, the Berklee College of Music in Boston, and the Thelonious Monk Institute of Jazz in Los Angeles. He has performed and recorded with Terence Blanchard, Herbie Hancock, Diane Reeves, Cassandra Wilson, and Wayne Shorter, among many others.