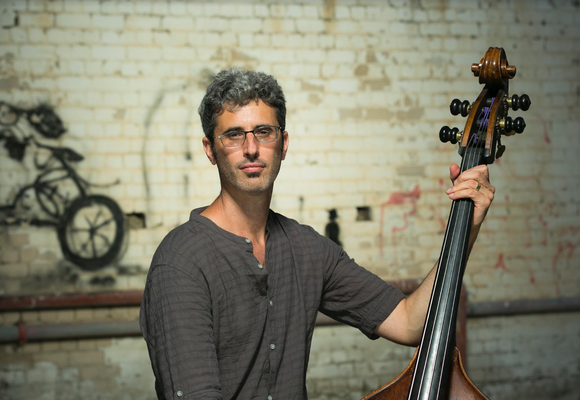 2014. Some notable venues include the International Music

Showcase in Israel (2017), the Panama Jazz Festival, The Tel

in Chicago and the Lilypad Jazz Club in Boston.

Important collaborators of Tal and his trio include saxophonists

Tal is a recipient of a Downbeat Magazine Award for Outstanding

Since completing his master’s degree at the New England

Conservatory in Boston in 2008, Tal shared the stage with some of

the world’s leading jazz musicians such as Danilo Perez, Jerry

Bergonzy, Joanne Brackeen, Liz Wright and many other

Tal grew up in a small community of Yemenites, Moroccans and

Kurds in the Jerusalem hills. Tal’s father’s family immigrated to

Israel from Kurdistan bringing with them the music and tribal

dances of the region. From the other side, Tal&#39;s mother’s family

classical music and the European culture. Tal&#39;s music is influenced

from his background. His upbringing led him to build a rich musical

style that is reflected in his compositions such as &quot;Negev,&quot; Tal’s

North African rhythms with a Yemenite melody and &quot;Dania&quot; based

on the Kurdish Debka dance rhythm.