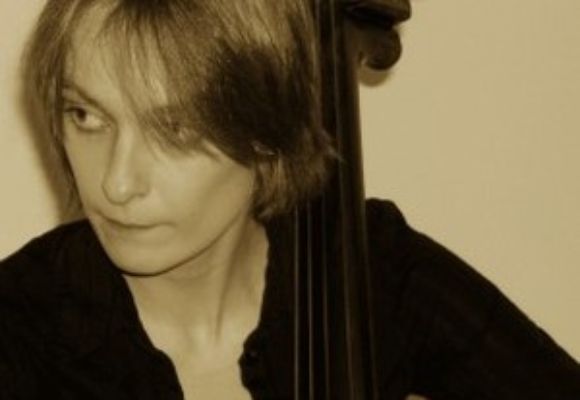 A former student in classical piano at The Royal Danish Academy of Music, Anne Mette has a long musical background behind her.

As she studied bass four years at the Rhythmic Conservatory of Music in Copenhagen, Denmark, before she in 2001 graduated from The New School University with a BFA degree in Jazz Performance, she is thoroughly trained in many musical languages.

Anne Mette has been living in New York City for seven years. She has performed with many prominent artists in the United States and in Europe. She is leading her own groups, is a member of differernt NYC groups,and also freelances in many settings, including classical orchestras. Anne Mette was a selected member of "April", an allstar group led by Japanese pianist Aki Takase, she has toured and recorded with acclaimed singer-songwriter Nina Nastasia, and performed with singer-songwriter Ben Taylor; and she has also shared the stage with many other highly regarded jazz artists.