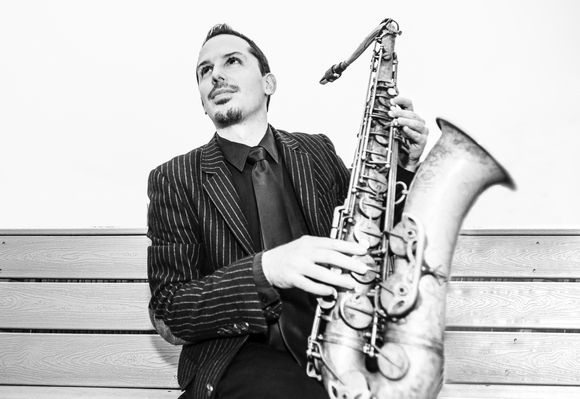 John Ellis is widely recognized as one of New York’s premiere tenor saxophone voices. With more than 150 album credits as a sideman, John can be heard with artists as wide ranging as Charlie Hunter, Kendrick Scott Oracle, Darcy James Argue, Dr Lonnie Smith, and Helen Sung. John has released nine albums as a leader, three of those featuring his wildly popular New Orleans-centered band Double-Wide.