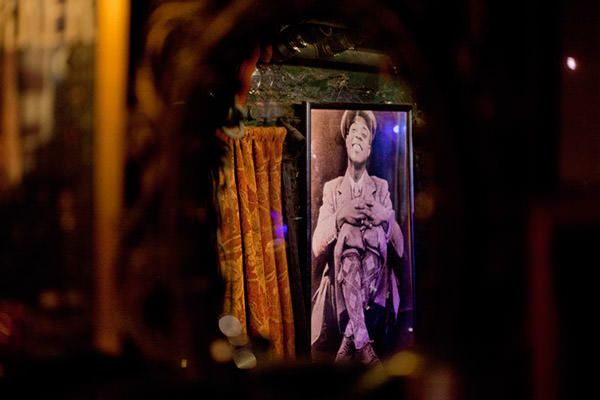 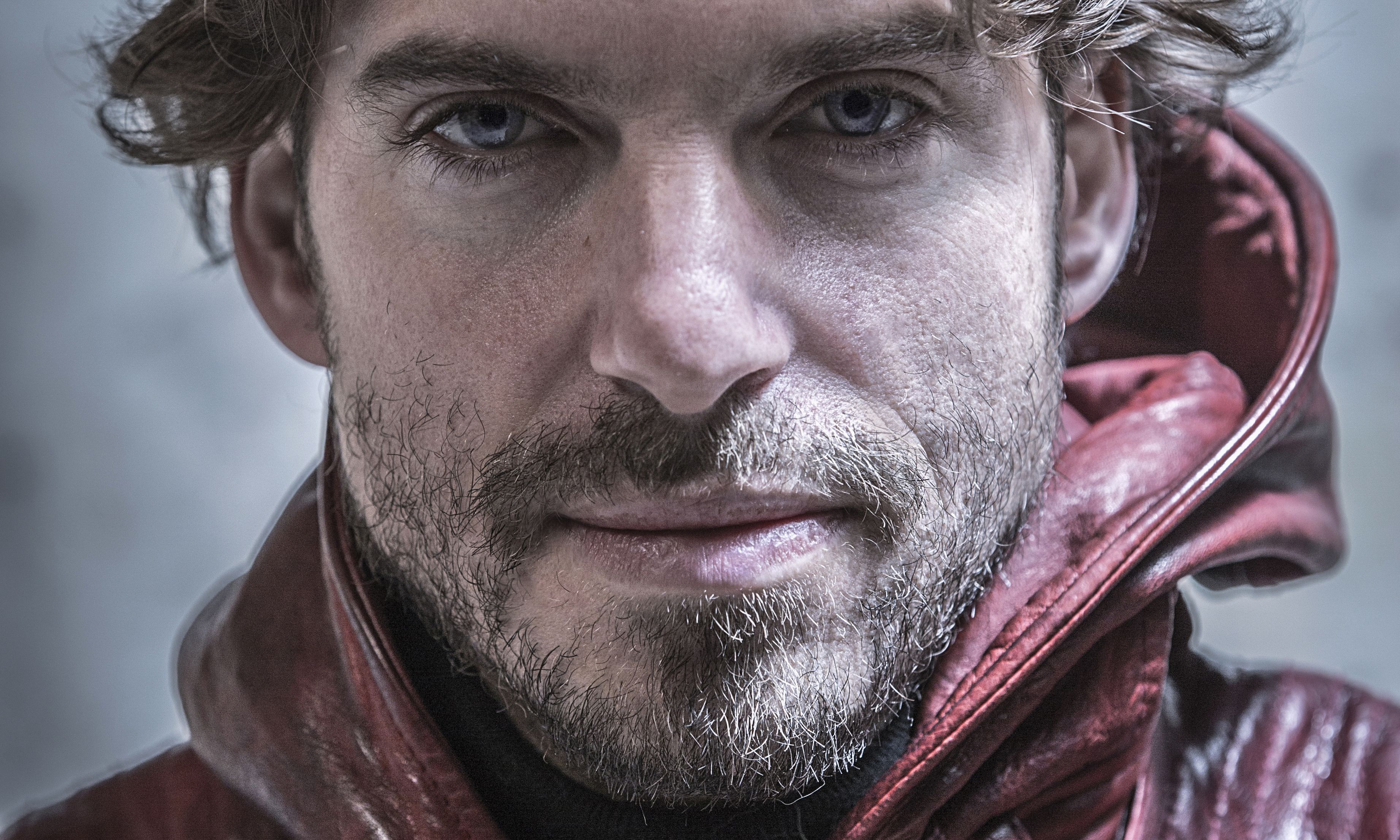 01/15/2018
Smalls
Samy Thiebault Quartet
Upcoming Shows
Born in the Ivory Coast to teachers, Samy Thiébault received a traditional musical education at the Conservatoire de Bordeaux before entering the prestigious Conservatoire National Supérieur de Musique in Paris to study jazz (class of 2008). While studying music, he also obtained a Master’s degree in philosophy, with high honors, from the Sorbonne (2001). The album Blues For Nel came out in 2004, followed by Gaya Scienza in 2007, and Upanishad Expériences in 2010. This last album was the first project produced by the label he created and now directs, Gaya Music Production. With the 2013 album Clear Fire, audiences fell hard under the spell of his music, prompting the press to say of his playing that it is “Coltranian in the best sense of the word” (Nouvel Obs). Other publications were unanimous in their praise: Revelation JazzMag, Coup de Cœur France Musique, Playlist TSF, Séléction JazzNews, L’Humanité, Télérama… Samy Thiébault collaborates regularly on dance, theatre and cinema projects, is frequently on tour with his quartet, and is a professor at the Choisy-le-Roi conservatory near Paris. The 2015 album Feast of friends, an homage to the Doors, marked a turning point in Samy Thiébault’s career. The newspaper Libération said of Thiébault that he “dances somewhere between trance and spiritual communication.” Feast of friends was the occasion for an international tour covering four continents over the course of one year. The group played at the main festivals and stages in Europe, securing its place on the public and professional scenes alike. Another stage in the journey took place in 2016 with Rebirth, an in-depth project exploring new compositions by Samy Thiébault written for the quartet. The album deals with the urgency and necessity of melody as a structuring, freeing element in the most modern, personal, and generous form of Jazz possible. This album was also an opportunity to work and record with the great trumpeter Avishai Cohen. Rebirth was released in September 2016 on Gaya Music Production (distributed by Socadisc). In the wake of the album’s critical acclaim, Samy was a raised to the level of the “most important, emblematic musicians of his generation” (France Inter) and the album was named “the best Jazz album of the year” (Fip). The album’s success has led to shows throughout France (venues include the Olympia, Café de La danse, Festivals de Marciac, Nice, and Sètes) and abroad (China, Korea, Vietnam, Indonesia, West Africa, and more). In 2018 «Caribbean Stories», an album in the form of a subjective journey to the heart of the Caribbean, the saxophonist fell in love with culture during a tour of Venezuela in 2014. In prefacing the record, Minister Christiane Taubira wrote: In all likelihood, Samy Thiébault perceived the plasticity of these musics. They vary. They rarely shout, they care for their geographical roots as much as they maintain their cultural branches, much less yet they bear witness to the blows and jolts that gave birth to them, to the abyss from which they come, from the edge of the abyss they have assiduously frequented, at their own volition. Of the chaos that gave them substance. And of a groaning serenity." Musicologist Bertrand Dicale adds: "A journey in the Caribbean that gives these musics their humble nobility of ultimate consolation. And their truth» The album was a great success for critics and audiences: «Album Tout Monde 2018» for «TSF Jazz», the saxophonist also made the front page of the monthly «Jazznews» and received many rave reviews. (3 “Télérama” keys, portrait in “Libération”, 4 Jazzmag stars, critical selection of “Le Monde”, “L’express”…) The group also rotates a lot and plays in the main Summer Festivals in France (Nice, Marciac, Marseille, etc.) but also abroad: Russia, Hong Kong, Cuba, United States, Argentina, etc. It is also a year of intense collaboration as Sideman: Rhoda Scott, Thierry Maillard, Manu Guerrero, Minino Garay… n September 2019, Samy Thiébault’s dream of more than ten years came true: to write a suite for symphonic orchestra and jazz quintet, while uniting the worlds of 20th century French music, American Black Spiritual Jazz of the sixties and Indian classical music. Thanks to a very strong meeting with the «Orchestre Symphonique de Bretagne», the conductor Aurélien Azan Zielinsky and the sound engineer Philippe Teissier Du Cros, all under the direction of the director Sébastien Vidal (with which Samy Thiébault collaborates several records) the project can be recorded under conditions as wonderful as never before. The album, named «Symphonic Tales» marks the beginning of a new adventure for the saxophonist and his band : Quatre clés «Télérama», the album also ranks among the five best albums of 2019 for «Le Monde», «TSF Jazz» and «Télérama», it is also «Indispensable» «Jazznews»… The track of the album leads him to be nominated in the category «best album» 2019 at the Victoires du Jazz 2019.