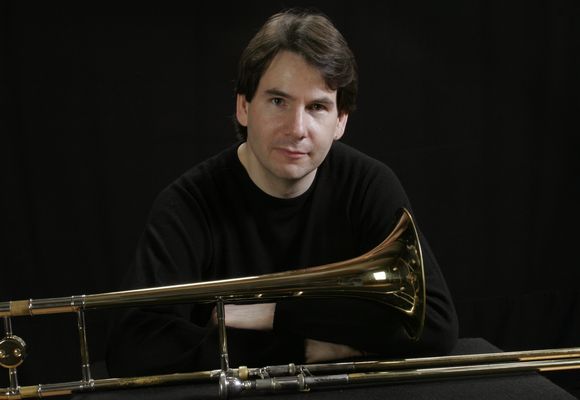 Haviland’s compositions and arrangements are in the books of many groups he performs with, and are featured on his 2006 release Beyond Good & Evil (Connotation Records). The recording reached #16 on the national jazz radio charts and was featured on Sirius XM and other radio and streaming playlists. Until recently, Matt resided in Nyack, NY, where he contributed to jazz and the arts at the local level as a performer, Board Member of the Rockland County Jazz and Blues Society, and Co-Curator of Jazz at Riverspace Arts. In 2016, Haviland returned to Manhattan as a full-time resident, and remains a recognizable voice on his instrument as well as an active composer and arranger.