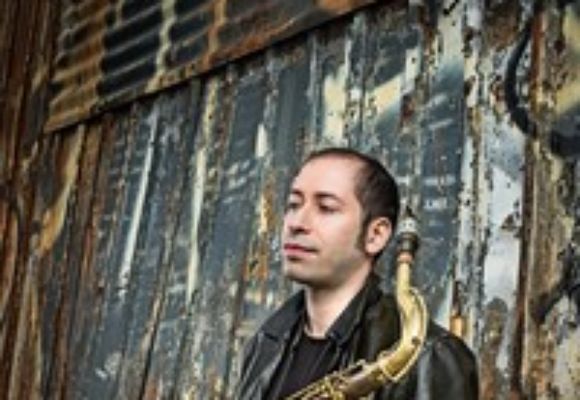 Saxophonist and composer Jerome Sabbagh was born in Paris and has been living in New York since 1995. As a saxophonist, composer and improviser, he strives for lyricism, directness and tone.

The Jerome Sabbagh Quartet, as heard on the new "The Turn" (Sunnyside, 2014), "North" and "Pogo" features Ben Monder, Joe Martin and Ted Poor. It focuses on original compositions.

The Jerome Sabbagh Trio, as heard on "One Two Three" (Bee Jazz) features Ben Street and Rodney Green. It focuses on standards.

"I Will Follow You" (Bee Jazz) is a freer project featuring European drum legend Daniel Humair and Ben Monder.

"Mr. Sabbagh avoided direct allusions to the saxophone totems. What he is working toward, simply and effectively, is a sincerely personal vocabulary."