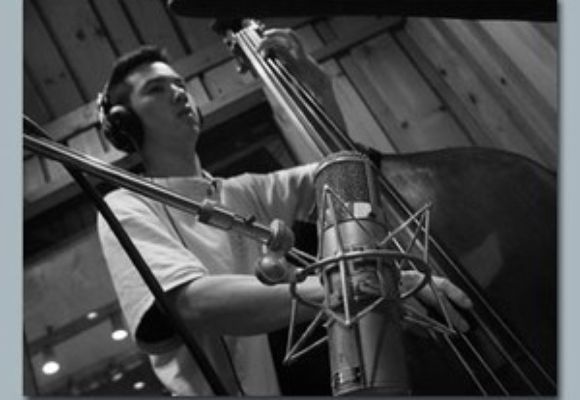 Acoustic bassist Gary Wang has been living and playing professionally in New York for the past eight years. Growing up in the Boston and San Francisco areas, he studied classical piano for several years from the age of 6, but was more interested in playing guitar in local rock groups. As a young teenager, however, he became fascinated with jazz and switched to acoustic bass at age 17. While in high school, he competed twice in the Berklee School of Music High school jazz competition with the Andover High School small ensemble, winning 2nd place in 1989 and 1st place in 1990.

Gary has also appeared in many of the major venues in New York City, including Iridium, Sweet Basil, Jazz Standard, Birdland, Lincoln Center, and Town Hall, as well as many of the major clubs in other cities in the U.S., such as the Jazz Showcase in Chicago, The Kennedy Center and Blues Alley in Washington, D.C., and Yoshi's in Oakland, among many others.

Gary has toured extensively with various bands in the U.S. and internationally, traveling to Europe, India, Canada, Japan, South America and the Middle East. He has played many of the major festivals in the world, including among others, Newport/JVC, Texaco, North Sea, Umbria, Montreal, Cork, Atlanta, Litchfield, Jazz Yatra in India and Montreux.

In 2002, Gary was selected, along with saxophonist Virginia Mayhew and drummer Allison Miller, to participate in a U.S. State Department Jazz Ambassadors tour. For seven weeks, the band toured many of the newly independent states of the former Soviet Union, such as Kazakhstan, Armenia, Belarus, and Ukraine, among others.