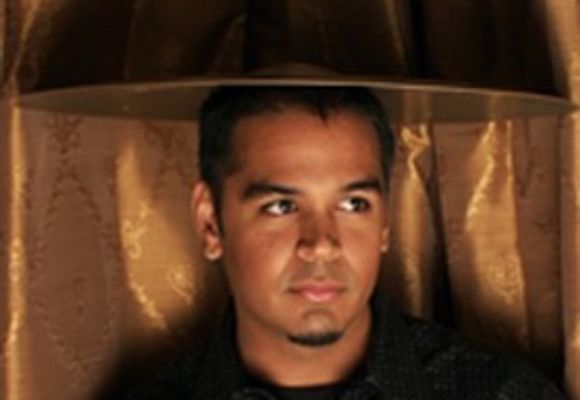 From the resounding hall of the 2007 Nobel Peace Prize Concert in Oslo, Norway, to the intimate setting of Smalls Jazz Club in New York City, to the thunderous applause on stages in India, Sunny Jain is an internationally respected drummer, composer and educator.

Born to Punjabi immigrant parents and raised in Rochester, NY, Jain has become an highly recognized musician who's group, Sunny Jain Collective, has been touted as a leading voice for the new music Indo Jazz (a movement of first-generation South Asians equally steeped in the jazz tradition and the music of their cultural heritage). With 3 critically acclaimed CD releases (another 20 as a sideman), multiple tours throughout the world, and numerous of media accolades, Jain is an Indian-American trailblazer.

In 2002, the U.S. Department of State, in conjunction with the Kennedy Center, selected Sunny Jain for its prestigious Jazz Ambassador's program. As a Jazz Ambassador, Jain traveled to West Africa to present concerts and workshops for dignitaries and community members on the blues. Jain earned the Arts International Award twice, in 2003 and 2005. In June 2005, Jazz Hot magazine (France) featured Jain in their drummer issue, along with Lewis Nash, Horacio 'El Negro' Hernandez and Winard Harper. He was noted as a rising star for his fusion of jazz and Indian music. In September 2006, Traps magazine highlighted 3 New York City world jazz drummers: Sunny Jain, Francisco Mela, and Dafnis Prieto. Again in 2006, Jain received the presitgious Chamber Music America New Works grant, which commissions adventurous composers to write new music for their projects. He closed out 2007 with a milestone performance with the famed Sufi-rock group Junoon at the Nobel Peace Prize concert in Oslo, Norway.

As an educator, Jain has been invited to numerous institutions to present masterclasses on such topics as composition, music business, Indian rhythms, South Asians in music, improvisation, and jazz history. In February 2007, Alfred Publishing released Jain's instructional book, The Total Jazz Drummer.

Another instructional book demonstrating the application of Indian rhythms to the drumset is slated for 2008. Jain is on faculty at the National Guitar Workshop and Horace Mann. He holds a B.M. in Jazz Performance from Rutgers University and an M.A. in Music Business from New York University.