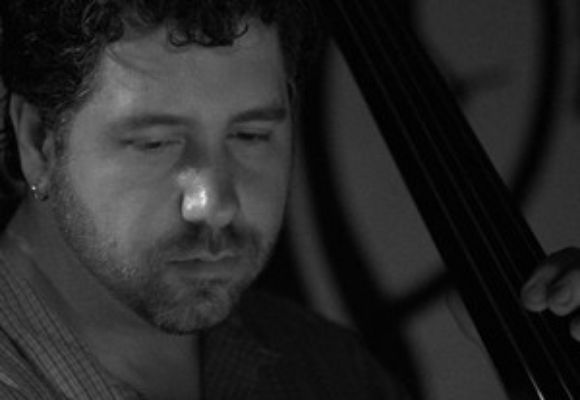 Since moving to New York City in 1993 Carlo De Rosa has had the opportunity to work with many great artists in the Latin and Jazz World. This has led to diverse musical and cultural experiences and has allowed Carlo to work with a wide variety of artists such as Ray Barretto, Ravi Coltrane, William Cepeda, Vijay Iyer, Bruce Barth, Ed Thigpen, Nick Brignola, Mickey Roker, Steve Turre, Miguel Zenon, Hilton Ruiz, Ralph Alessi, Candido Camero, Jason Moran, Papo Vasquez and the NYC Ballet.

Outside of NYC Carlo has performed in venues such as: the Painted Bride, Ortlieb's Jazzhaus, Chris' Jazz Cafe and the Deer Head Inn (PA); One Step Down, Blues Alley, Twins, and the Kennedy Center (DC); Justin's and the Rosendale Café (NY); Churchill Grounds Jazz Café (GA); Firefly Café (MI.) and Scullers (MA).

Having given clinics and masterclasses around the globe, Carlo is no stranger to the classroom. Since earning his Masters Degree at Manhattan School of Music he has developed teaching affiliations with the Drummers Collective, National Guitar Workshop, Henry Street Settlement and Long Island University. Proficient, creative, clearly an in demand bassist, Carlo De Rosa is earning a reputation of very high standards.