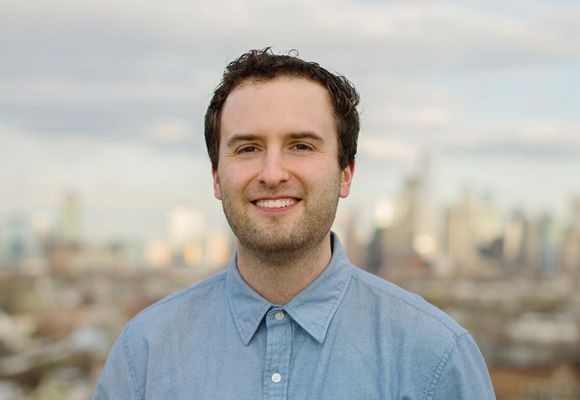 Alex Clough is a pianist, educator and composer born and bred in Brooklyn,NY. Exposed early on to great music, Alex took an interest in the piano and drums as a child, eventually taking lessons and participating as a high schooler in the All City Concert Band and NJPAC's prestigious Jazz for Teens Program. After graduating with a B.A. from Tufts University in Economics and International Relations and an M.M. from SUNY Purchase in Jazz Studies, Alex embarked on a still-unfolding journey to find his place in New York City's world famous jazz scene.

Over the years, Alex has pursued numerous musical interests. As both sideman and bandleader he has played at a wide array of iconic and historic venues, including Birdland, Lincoln Center, the United Nations, le Poisson Rouge, SOBs, the Rainbow Room, Cornelia Street Cafe, Rockwood Musical Hall and Joe's Pub. He has served as musical director for Nightingale Jazz Band, Brooklyn church Recovery House of Worship and jazz and opera vocalist marie-claire giraud.

Other pursuits include steady vocal accompaniment work for the Metropolitan Opera Guild and dance accompaniment at Mark Morris Dance Group, NYU, Mason Gross School of the Arts and Montclair State University. Alex also serves on the piano faculty of the Mason Gross Extension Division. In recent years, Alex has dedicated more time to writing and arranging for his own projects. His debut album “near, far, beyond” is set for release in the Fall of 2018. It will consist of all original compositions and a band featuring David Smith on trumpet, Steve Kortyka on tenor saxophone, Jay Sawyer on drums and John Tate on bass.