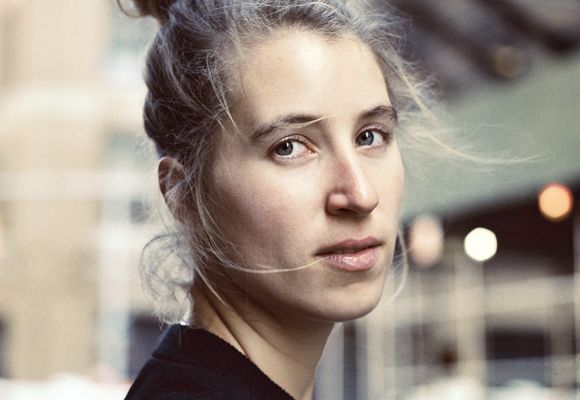 Charlotte Greve is a Brooklyn-based alto saxophonist and composer originally from Germany. With a unique concept of tone and composition, she is making a mark on both the Brooklyn and German jazz scenes. Her band Lisbeth Quartett, has released five albums so far. The second and fifth one of these was awarded the Echo Jazz Prize in 2012 and 2018. Charlottes Brooklyn-based band Wood River released their Debut LP in February 2015 and in 2017 collaborated with a 60 piece choir to perform the premiere of "Sediments We Move", a piece written by Greve. Further projects in New York are the Alto Saxophone quartet "Asterids" with Alto colleagues Caroline Davis, Oscar Noriega and Caleb Curtis, a trio with Vinnie Sperrazza and Chris Tordini called "The Choir Invisible" and the ambient Duo "Sooner" with guitarist and bassist Simon Jermyn. As a sidewoman Charlotte appears regularly in different bands such as "Matt Pavolka’s Horns Band", Vinnie Sperrazza’s "Apocryphal" and Marta Sanchez’ "Room Tales".