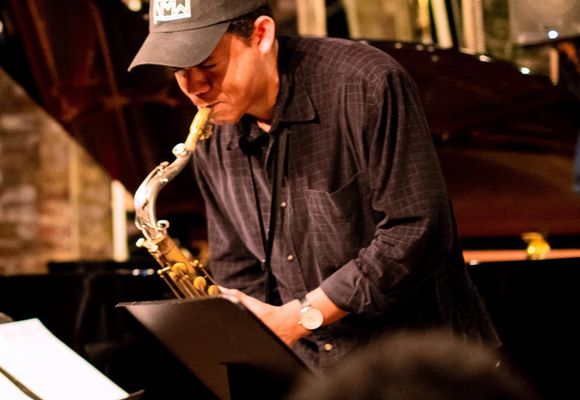 Emilio Modeste is a nineteen-year-old tenor saxophonist and member of the Wallace Roney Quintet. He began playing the saxophone at the age of eight, and has performed and studied with world-renowned musicians including: Ron Carter, Buster Williams, Patrice Rushen, Lenny White, Gary Bartz, Christian McBride, Rene McLean, Antoine Roney, and Donald Harrison.

At the age of eleven, Emilio joined the Jazz Standard Youth Orchestra. Emilio has also joined the Jazz at Lincoln Center Orchestra on tour and has traveled to Europe, South America, Asia, and Australia on tour with Wallace Roney.

Emilio Modeste opened for Jon Batiste at the Celebrate Brooklyn Festival in 2016 and has played at respected establishments such as the Jazz Standard, the Blue Note, Ginny's Supperclub, Minton's, the Village Vanguard, Zinc Bar, and many other venues in New York City.