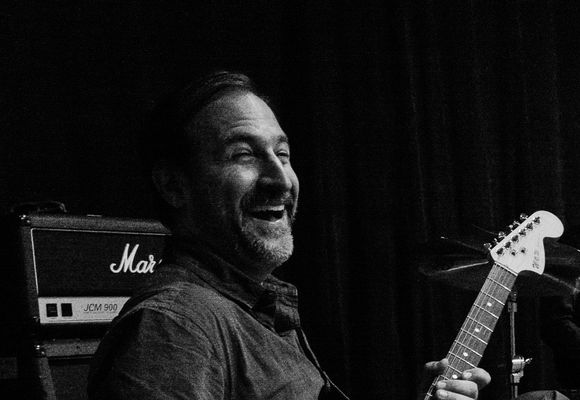 Jeremy Wilms is a composer, arranger, and multi-instrumentalist based in New York City.

He’s jammed with Ornette Coleman at his loft and played Broadway revues at retirement communities in New Jersey (sometimes in the same weekend). He was briefly in Chico Hamilton’s band playing guitar, and played bass on Broadway in Fela! the musical. During the tour for Fela! he played  with Fela Kuti’s son Femi at the Shrine in Lagos, Nigeria. He’s on multiple recordings with Bebel Gilberto but only met her once, randomly, at a bar. Currently he is arranging strings and horns for many projects that might see the light of day. He is also currently a guitarist in the orchestra for MacArthur Fellowship winner Taylor Mac’s “24 Decade History Of Popular Music” as well as the bassist on ABC Network’s “The Gong Show”.