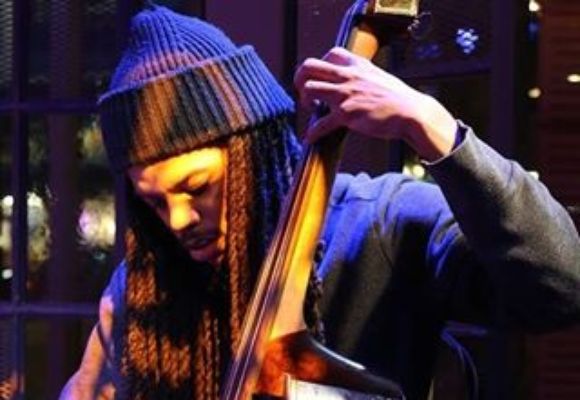 Tyrone Allen began his musical journey at the age of 3 in Temple Hills, Maryland. Taking instruction from his father who taught in DC public schools, Tyrone began developing his ears very early on. He studied Classical and Jazz music at the Eastman School of Music under James VanDemark and Jeff Campbell respectively, and went on to attend the Berklee College of Music the following year. Now residing in Brooklyn, NY, Tyrone continues to play with mentors he came to know in Boston, including Ralph Peterson, George Garzone, and Jerry Bergonzi.