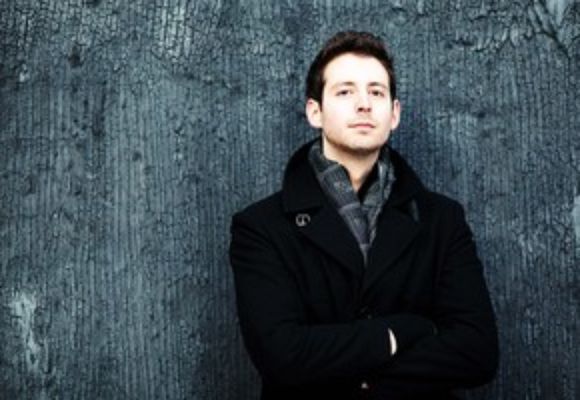 Saxophonist Brandon Wright continues to be regarded by both his elders and peers as an important and emerging new voice on the New York jazz scene. Brandon’s second record, titled Journeyman (Posi-Tone, 2012), will continue him on this quest with excellent compositional creativity and continued entertaining leadership. With the release of this new record, it is clear that Brandon is excelling and developing as an artist that people will want to watch. The foundation of this accent was laid with his first record, titled Boiling Point (Posi-Tone, 2010), which displayed a maturity of musicianship and composing be- yond his years.

Originally from Woodcliff Lake, NJ, Brandon received his training from the University of Michigan and the University of Miami, where he won the 2004 North American Saxo phone Alliance Jazz Competition, and was selected for the 2005 Henry Mancini Institute.