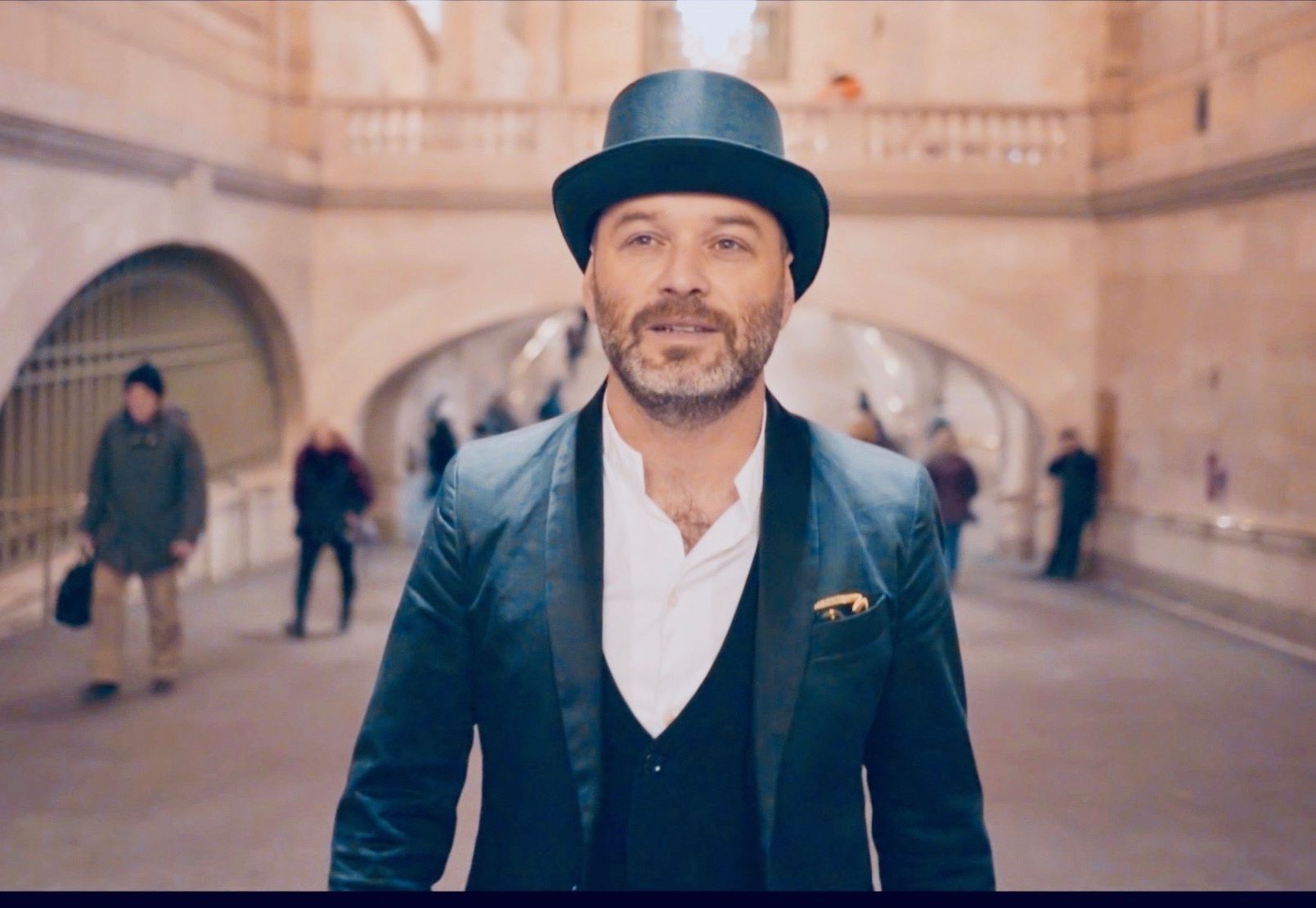 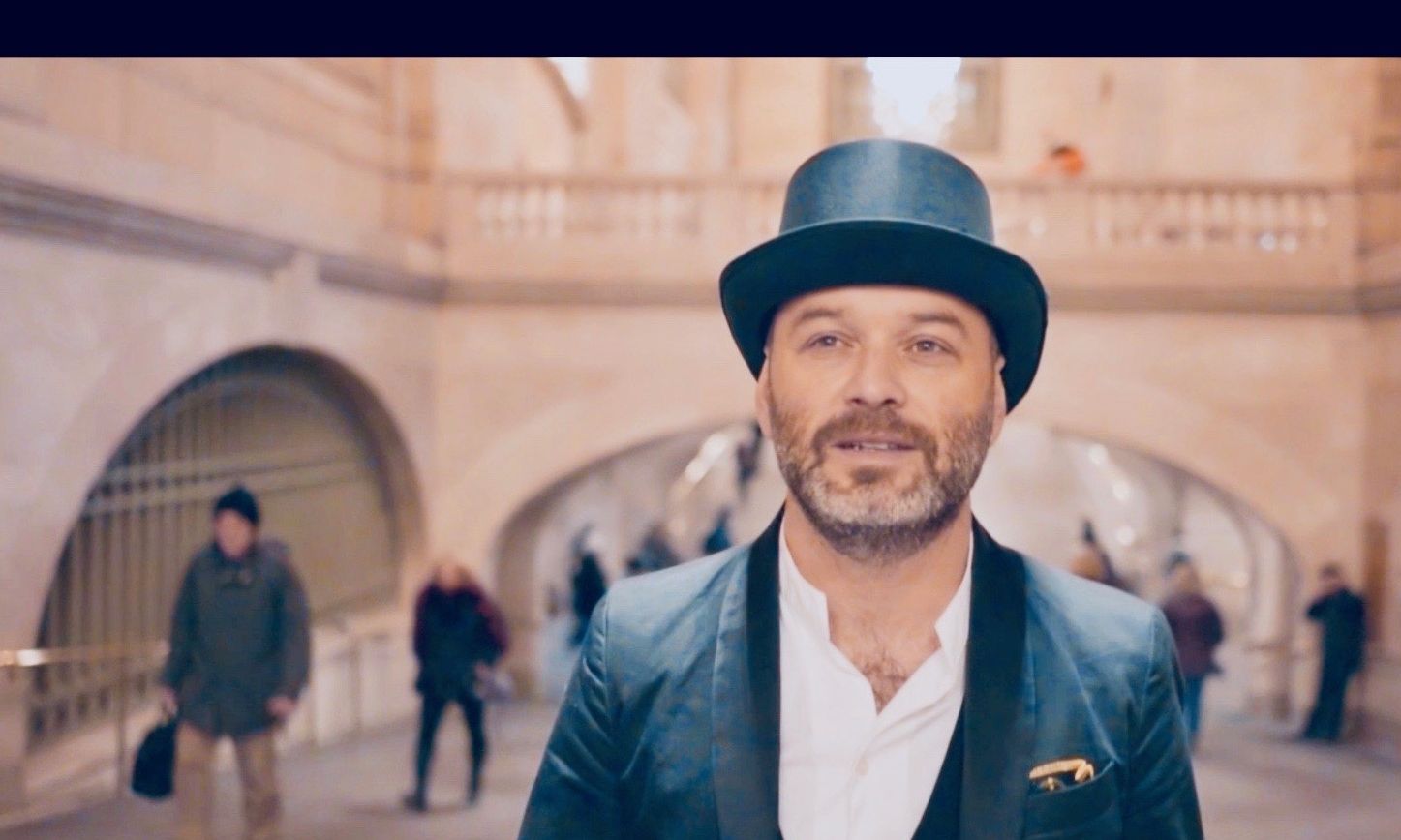 02/17/2019
Smalls
Emanuele Tozzi Quintet
Upcoming Shows
Emanuele Tozzi Composer/Pianist/: Emanuele was born in Italy. He attended the School of Jazz in Milan with Maestro Marco Vaggi. He continued his Jazz and classical music studies with Maestro Mario Marincola; Composition with Maurizio Fabrizio; Composition for Soundtracks at the School Chigiana in Siena with Nicola Piovani (Best Score with Life's Beautiful). He continued his education at the Juilliard School attending the courses in Composition, Scoring to picture and Jazz piano. He performed his original composition "Sarajevo" for Pope John Paul II. He played with the Orchestra Symphonic International Abruzzese , in the oratory "Ecce Homo". He also toured in the show "John Lennon-the musical"  In addition, he composed the soundtracks and directed the short movie Se lo Sapesse Mio Nonno AWARD WINNING FILM as best movie at the Nickelodeon Spoleto-Italy 2004 and Directed Rent House in 2005 semifinalist at Nickelodeon.  He performed in Rome, Milan, Perugia, Lanciano, Trieste, Kiev, Los Angeles, Houston, New York, Aspen (Wheeler Opera House), Bangkok, Shanghai. Tozzi helped and assisted Maestro Maurizio Fabrizio for Italian and international artists. He released his debut album "The Road of Dreams" in 2009, presented at the Wheeler Opera House in Aspen followed by the film, The Road Of Dreams (Wrote Directed and Music Scored by Emanuele Tozzi and Lorenzo Tozzi)  In 2012 he was semifinalist in the festival of Musicultura and performed in Macerata on national TV on live with his band. On 2012 he released his second album "Italian Souvenir". He toured with his band in USA and in Italy. He performed in New York at Le Poisson Rouge, Minton's Playhouse, Le Cirque, The Metropolitan Room, The Duplex, Vivaldi caffe, Pianos, The Bitter End, Silvana, Shrine, Dan's Poet Theater, Cleopatra's Needle Jazz Club, Somethin Jazz, Tomi Jazz, Union League Club, Rockwood Music Hall, Bar Felice, Casa Lever, Vivaldi Cafe, and other International venues and jazz club worldwide.  His third TRANSATLANTIC CD was released on January 30, 2016 at Le Poisson Rouge - New York. On May 2017 three of his songs have been selected by Putumayo World Music for two swing compilations: Vintage Italia and italian Playground (Buscaglione, Arigliano, Arbore, Carosone, Toquinho, Testa etc.). He composes music for movies and documentaries and works with Maurizio Fabrizio and Lorenzo Tozzi. He is working on his 4th CD that will be released in 2020. He is currently arranging compositions for Lorenzo Tozzi published by Curci, Gallucci and Erickson Editore and performing in New York City and worldwide. Additional to his musical skills, Emanuele also posseses a Law Degree from the Univerisita' Statale di Milano-Bicocca, licensed attorney since 2007; He also has a Diploma of Sommelier.