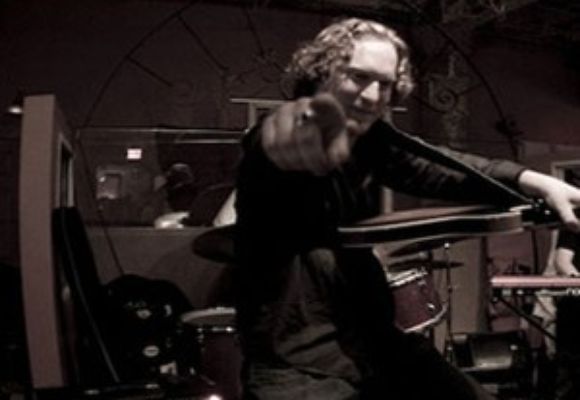 Guitarist Al Street has been around the world playing music. He is a master of style and of the guitar itself.

Al Street also performs with "Starlight Orchestras." Starlight is a powerful pivate event band under the direction of Laurell Eastman.

Street has 4 records under his name. Based in NY, one can often catch a performance of the Al Street Blues Patrol.

Al Street is known as the hardest working man on the guitar. A performance by Al Street will not be forgotten. Always on time!