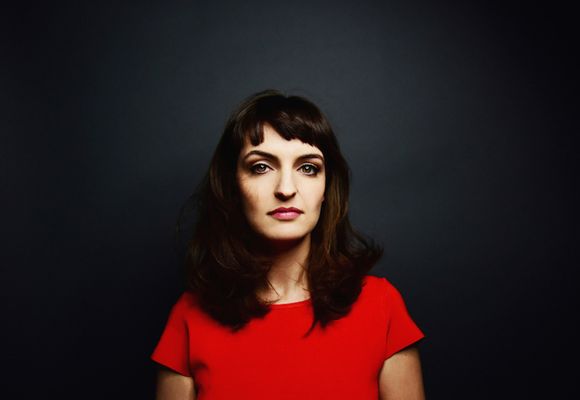 Rose Ellis is a New York based Dutch vocalist and songwriter. She is “a real storyteller”(Jazzflits) and adds weight to her lyrics with her “crystal clear intonation, adept phrasing and luminescent spirit” (Dan McClenaghan). While much of her inspiration comes from jazz greats such as Ella Fitzgerald, Sarah Vaughan, Carmen McRae and Billie Holiday, Rose always seeks to be original, relating to the world as it is today.
Her recently released album ‘Like Songs Like Moons’ was received by critics as a “first rate debut album” (All About Jazz) and a “refreshing and lyrical centerpiece” (Albore jazz Japan). Her composition ‘Early in The Morning’ received the ASCAP Composers Award 2016 at Lincoln Center. With her own band she performs at jazz clubs and festivals all over the world.