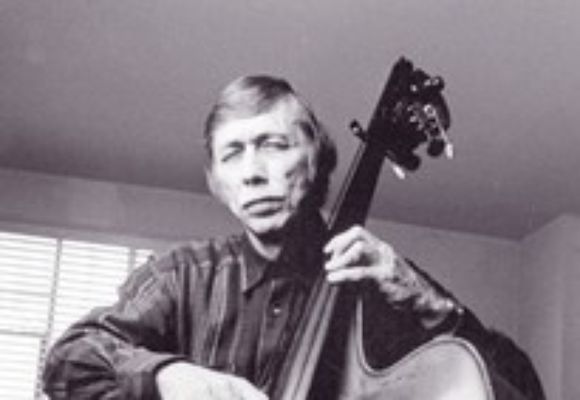 Born in 1940 in Farrell, Pennsylvania, Steve started playing Yugoslav folk songs on the piano with his grandfather when he was 11 years old. At 13 he started studying trumpet, inspired by listening to Clifford Brown, Miles Davis, Max Roach and Horace Silver. As soon as he was out of high school, he went to New York to study trumpet.

He spent three years in New York, listening almost every night to the jazz giants of the late fifties. By the time he was 20, his trumpet playing was good enough to get him into the U.S. Army Band, so he came to Washington in 1961 for three years of service. There he began his love affair with the bass, moonlighting steadily as a bassist in the fertile DC jazz club scene. Steve's mentor was Charlie Bird Hampton, then and now one of Washington's great jazz saxophonists.

Steve is also in great demand as an accompanist for singers; he has played with everyone from Billy Eckstine, Joe Williams and Donny Hathaway to Anita O'Day, Roberta Flack, Betty Carter and Shirley Horn. He accompanies Shirley on several of her Verve releases.

Steve has toured with Red Norvo, Tal Farlow, Al Grey and most recently, with David Fathead Newman. In addition to his previous 57 recordings, he has several on Mapleshade including Portraits in Ivory and Brass with Jack Walrath and Larry Willis (Mapleshade #02032) and Every Rung Goes Higher (Mapleshade #08232) with Willis and Steve Berrios plus singer Kenyetta.