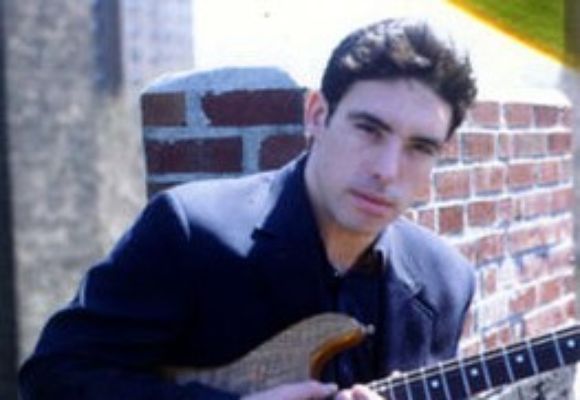 Laurent was born and raised in Paris where he picked up the guitar at age 12. He moved to NYC in the Fall of 93. A year later, he recorded and co-produced his first Album with Gotham,7-piece Funk/Jazz Band and then toured the States and Europe, opening for Ramsey Lewis and James Moody. After studying with Mike Stern and Wayne Krantz, he formed his own Jazz projects and released his Debut Album in 2002 on the British Label String Jazz "Circles, Live @ 55 Bar". His newest release on Evander Music 'Diverses' features his compositions arranged for Strings and horns.

Simultaneously, he became a Producer/Musical Director, responding to the growing demand for professional backing bands by up and coming Artists.