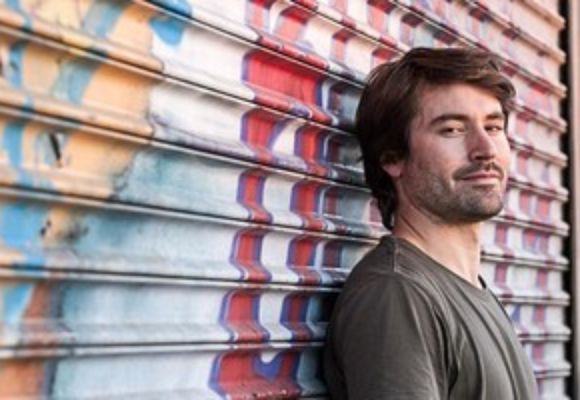 Born in Paris to American parents, tremendously gifted (LA Times) pianist-composer Dan Tepfer has translated his bi-cultural identity into an exploration of music that ignores stylistic bounds. His 2011 Goldberg Variations / Variations, which pairs his performance of Bachs work with improvised variations of his own, has received broad praise as a riveting, inspired, fresh musical exploration (New York Times). He has worked with the leading lights in jazz, including extensively with saxophone luminary Lee Konitz, while releasing seven albums as a leader. As a composer, he is a recipient of the Charles Ives Fellowship from the American Academy of Arts and Letters for works including Concerto for Piano and Winds, premiered in the Prague Castle with himself on piano, and Solo Blues for Violin and Piano, premiered at Carnegie Hall. Bringing together his undergraduate studies in astrophysics with his passion for music, he is currently working on integrating computer-driven algorithms into his improvisational approach. Awards include first prize and audience prize at the Montreux Jazz Festival Solo Piano Competition, first prize at the East Coast Jazz Festival Competition, and the Cole Porter Fellowship from the American Pianists Association. His recent soundtrack for the independent feature Movement and Location was voted Best Original Score at the 2014 Brooklyn Film Festival.