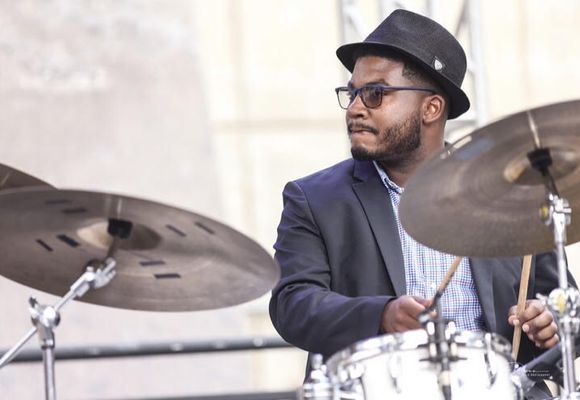 Michael J. Reed is a jazz drummer currently based in East Lansing, Mi. Michael maintains an active performing career throughout the Midwest, performing throughout Northwest Ohio and Detroit with artists such as Rodney Whitaker, Dwight Adams, Nicole New, Walter White, Rick Margitza, Steve Davis, Mark Whitfield, Melissa Aldana, Dee Dee Bridgewater, Sachal Vasandani, Damion Sneed, Karen Clark Sheard, Michelle Lordi, the MSU Bebop Spartans all over Michigan and Japan, Ramona Collins, Gene and Ray Parker, and The Dr. Phillips Center Jazz Orchestra in Orlando, Fl. He also lead his own group, Reedify Trio, which has performed at Cliff Bell’s, the Ohio Theatre, the Toledo Museum of Art and the former Degage Jazz Café. Michael released his first album as a bandleader and composer, entitled A Walk of Perspective, in 2018 and has recorded with other artists such as Chloe and the Steel Strings, and the Gazebo.